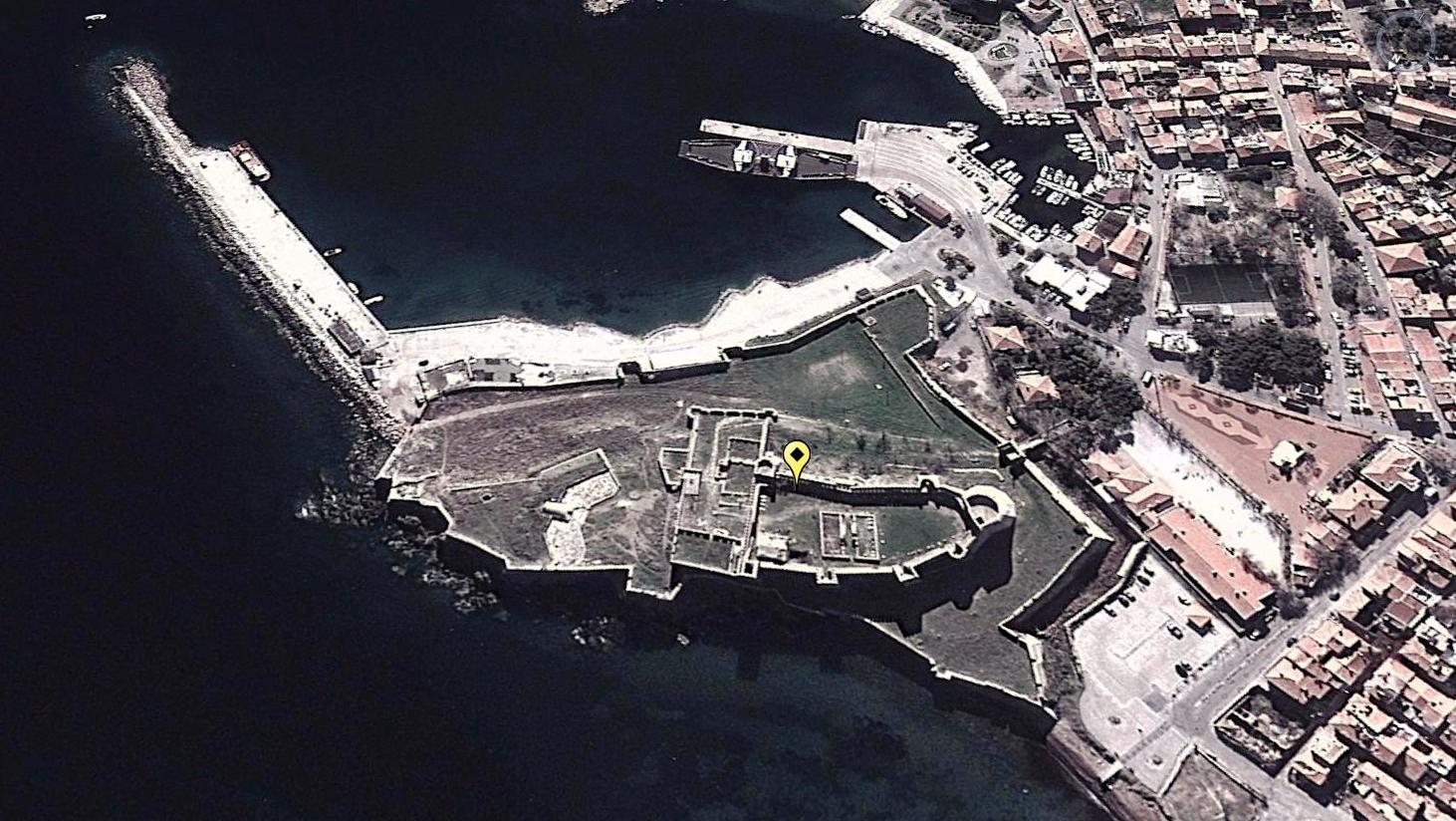 The settlement is located on the island of Bozcaada. Rescue excavations since 1959 revealed that the place was already inhabited in the Early Bronze Age. There is no proof for a Late Bronze Age settlement, but it is likely to have existed. Publications of the rescue excavations state that the place has been continuously inhabited since the 3rd mill. BCE. Iron Age burials on Tenedos record the funeral rites known from Late Bronze Age Beşik-Tepe. Funeral traditions thus seem to have continued from the Late Bronze to the Iron Age.