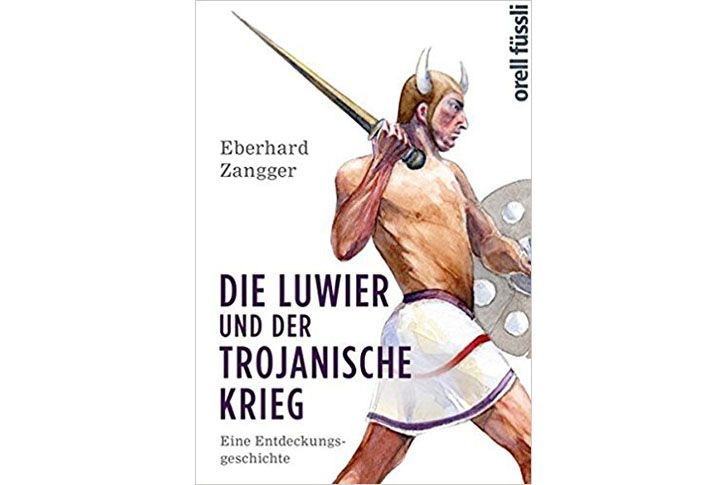 In his new book, geoarchaeologist Eberhard Zangger portrays eight discoverers who since 1872 have explored the early history of Anatolia. In retrospect, these pioneers achieved important breakthroughs. During their time, however, they all failed within the university system. This latest piece of research history deals with the ancient documents found at Beyköy – and it reads like a crime novel. Having heard nothing of the fate of the documents for several decades, Zangger embarked on a quest for copies, and succeeded in finding them in the estate of the British prehistorian James Mellaart. The book is published by Orell Füssli in Zurich. It comprises 360 pages and contains 44 illustrations (ISBN 978-3-280-05647-9).