Hypotheses Regarding the Sea Peoples’ Invasions 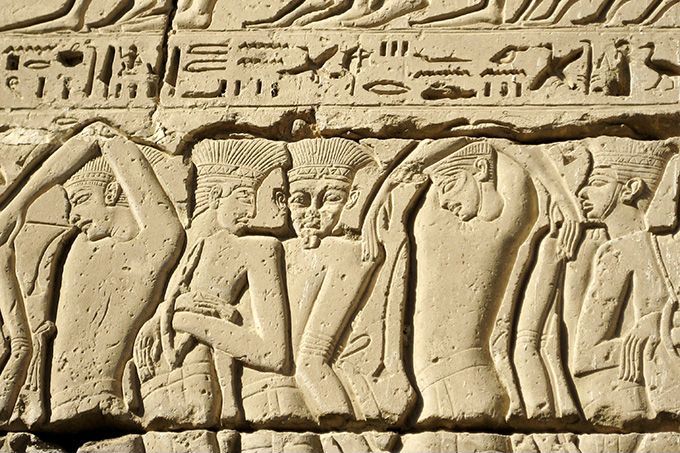 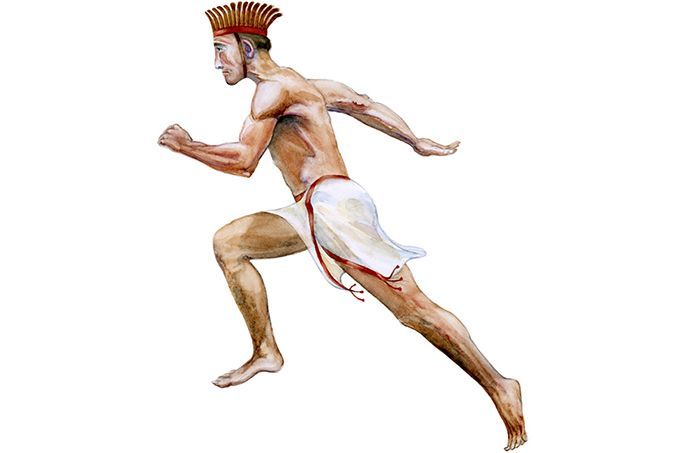 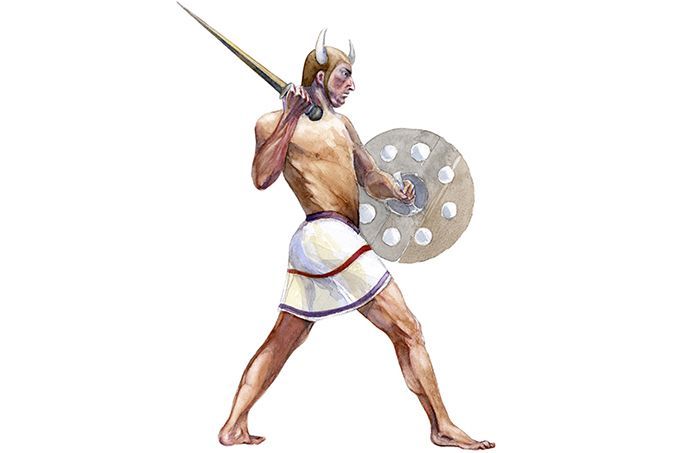 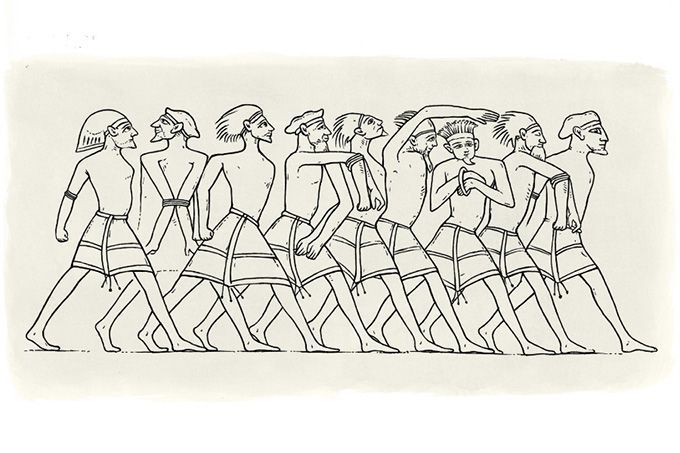 Captive Sea Peoples warriors (feather crowns bearers) with their hands tied.
Sea Peoples with feather crowns bear the name Tekker, which is reminiscent of “Teucrians,” a term commonly used for the Trojans after 1200 BC. (© Rosemary Robertson)
The Sherden appear in the records of Merneptah as mercenaries of both Egypt and their opponents. (© Rosemary Robertson)
A number of captured Shasu Bedouins from the reign of Seti I.

The identity of the Sea Peoples as well as the reason for their raids have been subject of speculations for decades. None of the numerous existing models is completely convincing, however. A search for a single cause of the destruction may in any case fall short.

The Sea Peoples are among the most discussed, most complex and most difficult topics in archaeology. Numerous multidisciplinary conferences have been devoted exclusively to this subject. The following theses are still being discussed:

The most recent attempt by U.S.-based archaeologist Eric H. Cline to provide an overview of the events also resulted in raising more questions than providing answers.

Possibly, the end of the Bronze Age could not be explained because one important factor had been missing – the Luwians. Much as the function of a three-legged kitchen stool cannot really be understood if one leg is missing, the end of the Bronze Age remains incomprehensible if only the Hittites and Mycenaeans are taken into account without the Luwians.

During the period between 1200 and 1180 BCE, archaeological excavations from Greece to Asia Minor to Egypt reveal the same findings, and that is destruction. However, this does not mean that the agent of destruction was always the same.

Over twenty years ago, a chronological reconstruction of the political and economic development in the countries around the Eastern Mediterranean during the 13th century BCE was proposed. It causally links three wars comprised of reciprocal attacks. First, the so-called Sea Peoples’ invasions took place, during which the navy of allied Luwian petty states from the Aegean region advanced to the southeast. The Luwians who had emanated from the eastern shore of the Aegean Sea were then attacked a few years later by allied Greek forces – and this is memorialized in the tradition of the so-called Trojan War. And finally, a civil war – without any external influences – broke out in Greece. This model explains the information transmitted in excavation results, contemporary documents and later traditions. The three phases of this Zeroth World War are described separately in the following sections.

It has often been remarked that the more we learn the less we know and this certainly applies to our understanding of the end of the Late Bronze Age and the role of the Sea Peoples. lt is one thing to call attention to all the problems raised by past historical reconstructions, but quite another to create a new reconstruction to replace those found wanting.

Clearly what is needed is a new way of looking at “The Crisis Years” and the Bronze Age/Iron Age transition in the Aegean and the eastern Mediterranean.