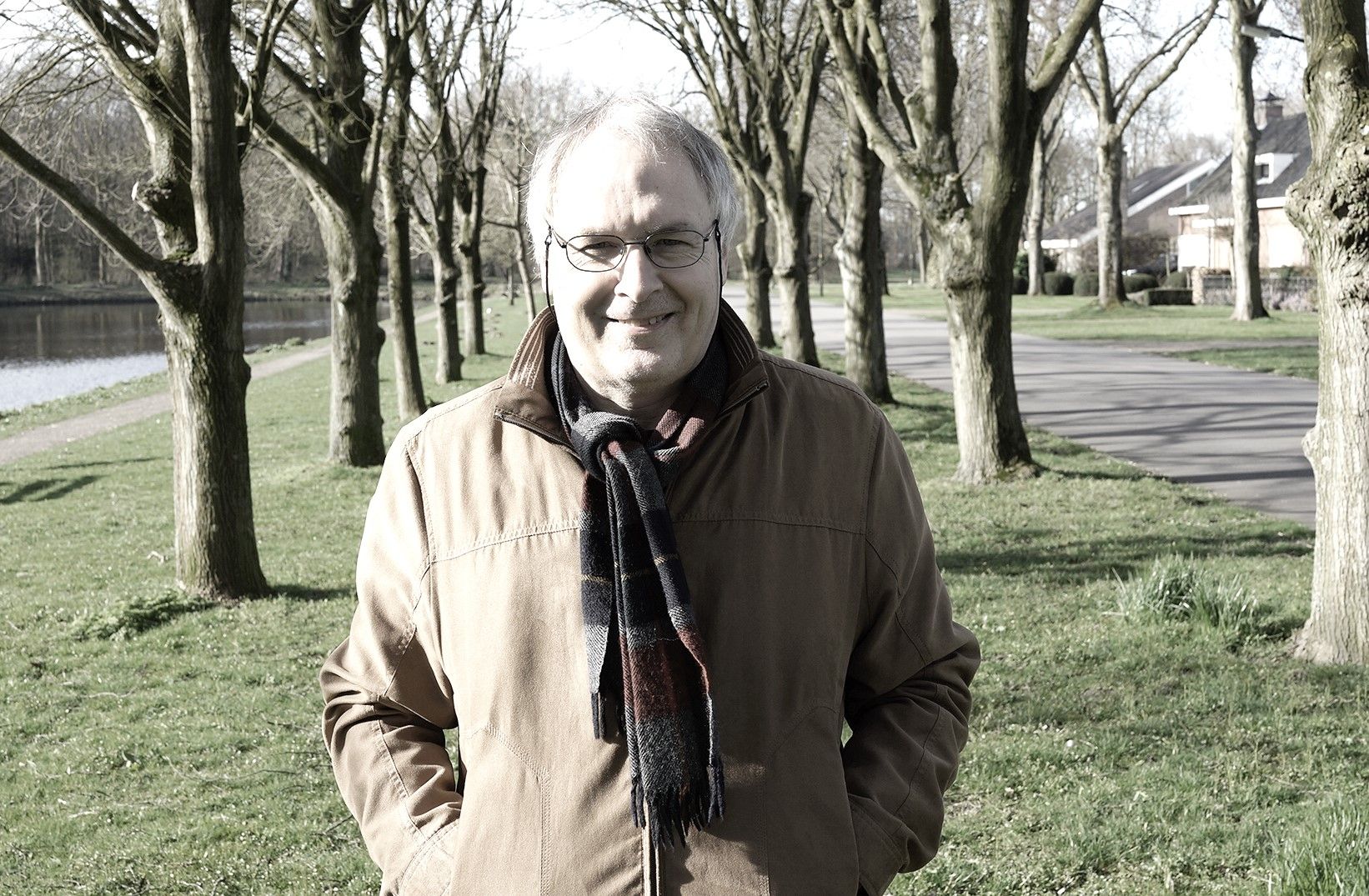 As soon as the Luwian hieroglyphic inscription from Beyköy appeared, people started raising the possibility that it might be a forgery. What led to this?

Actually, my co-author and I heard about these suspicions about four weeks before the news broke. We didn’t realize that the text had been around for quite some time. Some colleagues had seen it as long as 28 years ago – and even kept copies of it. I think that the suspicions arose for three reasons. First of all, the original document is missing; we only have a drawing. Secondly, this drawing comes from the estate of James Mellaart, a scholar who is said to have “imagined evidence.” Thirdly, the grammar contains some peculiarities that we haven’t seen before.

Could these be grammatical mistakes?

I would like to emphasize that all in all, the text is grammatically correct and makes perfect sense. However, it contains some signs, ligations, and spellings that we have not seen before. Since it is by far the longest Luwian hieroglyphic text from the Bronze Age that we know of, I am not surprised about this. It has been pointed out to us that no Luwian scribe would have used the syllable /na/ as we have it in the text in the form of á-la-na-ti+li, the Great King of Mira and son of Kupuntakuruntas II. It is correct that we have not seen this before. On the other hand, we have not seen a document of this length, from this region, or this period. We don’t even know how Luwian was spoken in Arzawa itself, since there are so few documents. The people may have had quite a different attitude towards writing from what we expect today. Simply put, if such a spectacular document appears, we’re bound to find things in it, that we did not know before. In my opinion, these are strong indications for the authenticity of the text. A forger who is able to produce such a momentous document would have avoided to raise suspicions by inventing new spellings.

What is your major concern?

Before people question the authenticity of the document, they should have seen our scientific publication. In our upcoming paper we dedicate six pages to the discussion of arguments for and against forgery – and I consider the latter more convincing. Next, people should try to envision the potential significance of this document for our field. Of course, there has to be a dialectic exchange, but I would hope for more calmness and perhaps even benevolence. The study of Luwian culture benefits from the attention it is currently receiving. It was Natasha Frost in Atlas Obscura who wrote: “In the meantime, this poorly understood corner of ancient history is finally getting a moment in the sun.” The people in our small field might want to enjoy this moment in the sun.

Why does the provenance of the material – Mellaart’s estate – argue against its authenticity?

I would not put it like that. James Mellaart was an outstanding prehistorian and one of the most successful archaeological explorers of the 20th century. Already as a young man he was the world’s most renowned archaeologist. We have to be grateful to him, in particular for his discoveries and excavations of Beycesultan, Çatalhöyük, and Hacılar. Throughout his career, however, Mellaart’s name was associated with artefacts of dubious provenance. My colleague Eberhard Zangger has looked into the trustworthiness of Mellaart, when, as early as 1995, Mellaart informed Zangger about the significance of documents from Beyköy. It turned out, that no investigation committee ever concluded that Mellaart was at fault or had forged anything. There is no evidence for this. Mellaart’s reputation is much worse than it should be.

Could Mellaart have forged the Luwian hieroglyphic inscription?

No, absolutely not. Mellaart could not read Luwian, much less write it. He wasn’t even involved in the interpretation of this material. According to his notes, he was asked to contribute an article to the same volume in which the hieroglyphic text was supposed to be published. At the same time, it is highly unlikely that other scholars, who were dealing with the texts in the 1980s, have forged it. The document contains a deep layer that completely escaped the scholars who worked on it at the time. We have their translation and can see how crude it is. Besides, it’s becoming increasingly difficult to see when the alleged forgery could have been made. Apparently, Oliver Gurney, the director of the British Archaeological Institute in Ankara, spoke about this very inscription publicly as early as 1989. Luwian hieroglyphic was only deciphered around 1950. I doubt whether anybody had the expertise to produce such an inscription between 1950 and 1989. As a matter of fact, I don’t think anyone could do it even today.

How could one proof that the inscription existed?

Most importantly, one should try to find the documents left by the scholars who worked on the material in the 1980s. Uluğ Bahadır Alkım, who was in charge of the publication, died in 1981. There’s a good chance that material from this project survived until today – in his estate, at the Turkish Historic Society, or at a publishing house. In addition, the curators of the scientific collections in Istanbul and Ankara could help. They are not responsible for this particular inscription, but from what we know, a number of inscriptions made it into Ottoman possession during the 19th century. If they were to permit even only one of these inscriptions to be put on public display, it would change the whole discussion. The same applies to private collectors and last not least peasants, who have made stray finds. There is no harm if these are brought to the attention of the archaeological authorities.

What will happen next?

We will see the publication of our scientific paper in the near future. My hope is that the discussion will than reach a more scholarly and less emotional level. We will also see more thus far unknown Luwian hieroglyphic documents being published. A prominent example is said to have been hewn into the bedrock. If the people in Turkey react so enthusiastically again, I’m hopeful that this inscription will be located in the field in due course. And I would like to emphasize once again: at the end of the day our entire field and thus all of us may benefit from the latest discoveries and developments.