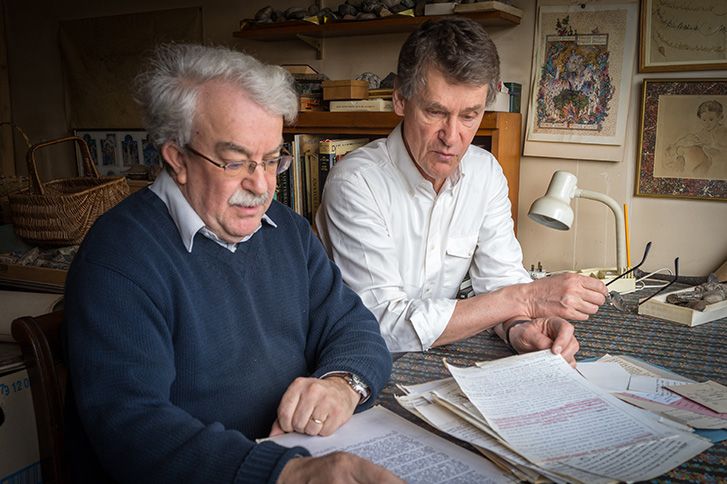 Last year, Luwian Studies received documents from the estate of British prehistorian James Mellaart for further investigation. Mellaart had identified these texts as being of particular importance. He left a note to his literary executors encouraging them to immediately publish the material. An examination of Mellaart’s study in London has now provided clear evidence that the prehistorian invented these translations of allegedly 3000-years-old documents.

Mellaart’s study contained more evidence of forgery, including slates with scratched sketches of murals that he had allegedly seen in Çatalhöyük. Notebooks also prove that he had dealt with Luwian hieroglyphic script throughout his life, although he claimed not being able to read the script. The estate also contains a complete manuscript, the size of a PhD-thesis, on the so-called Dorak treasure. Drafts of this work may have been kept in his parents’ summer residence on the Bosphorus, which burned down in 1976. For virtually everything that Mellaart had produced since then, drafts and prototypes were found in London.