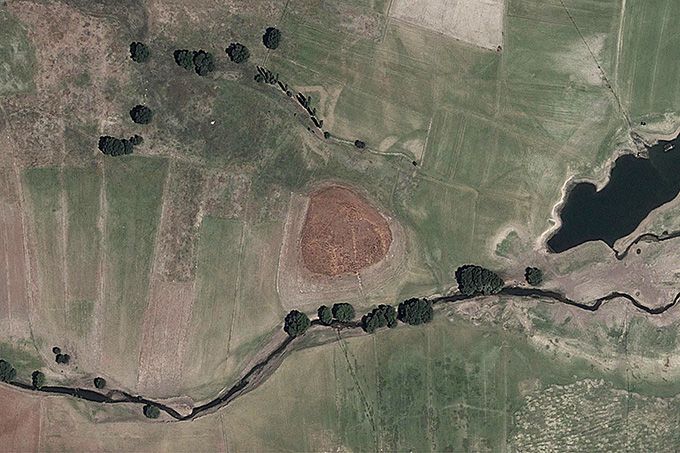 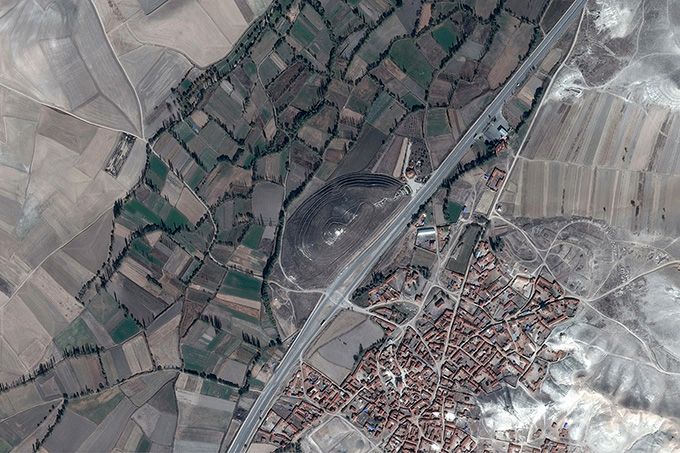 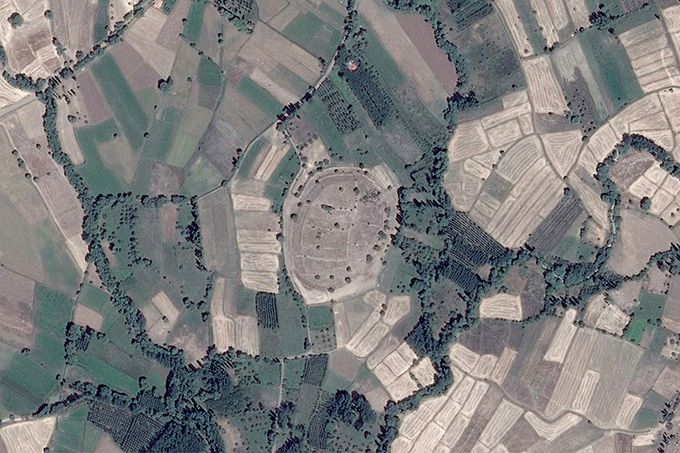 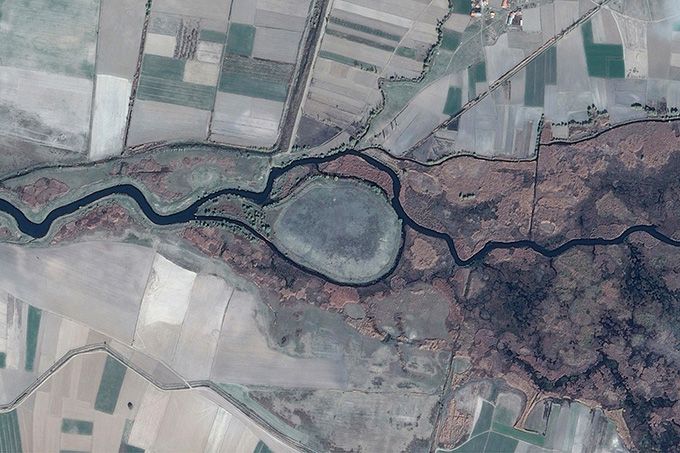 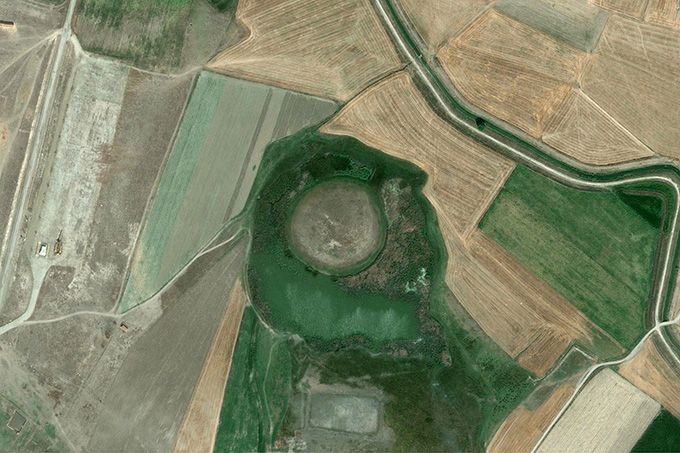 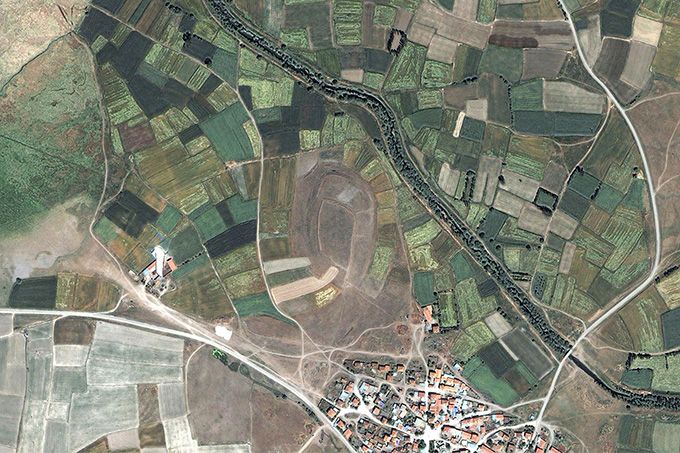 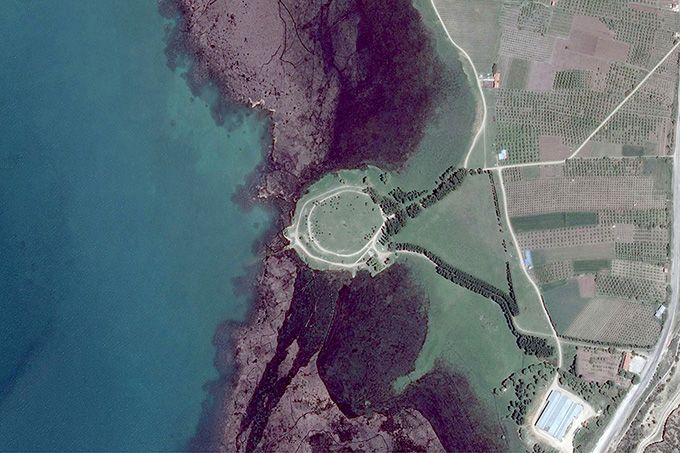 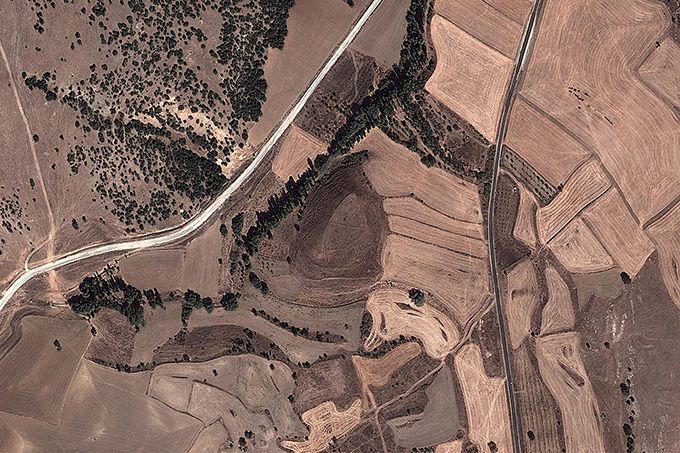 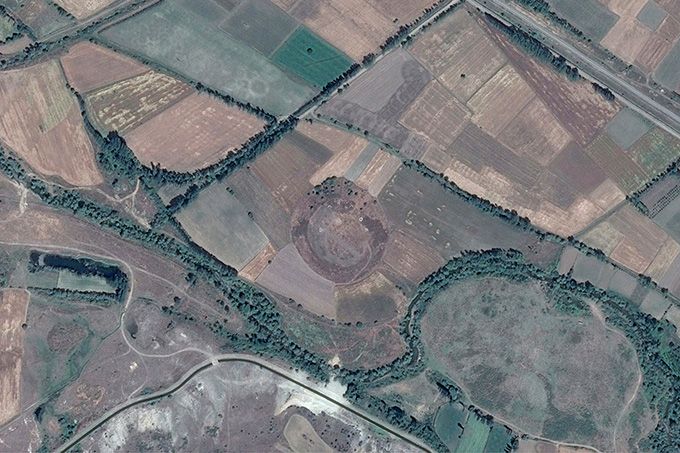 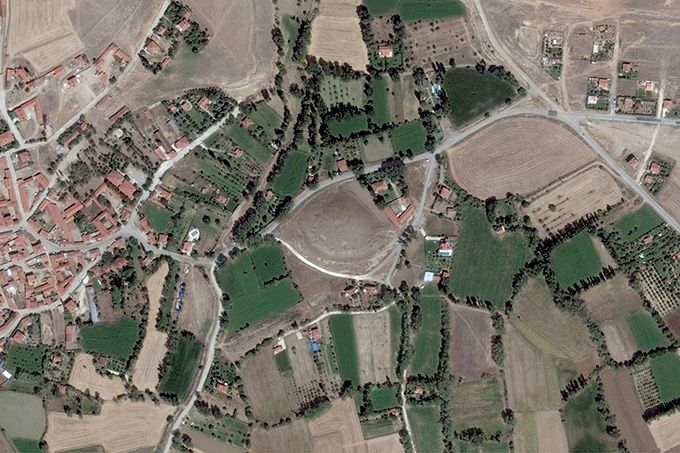 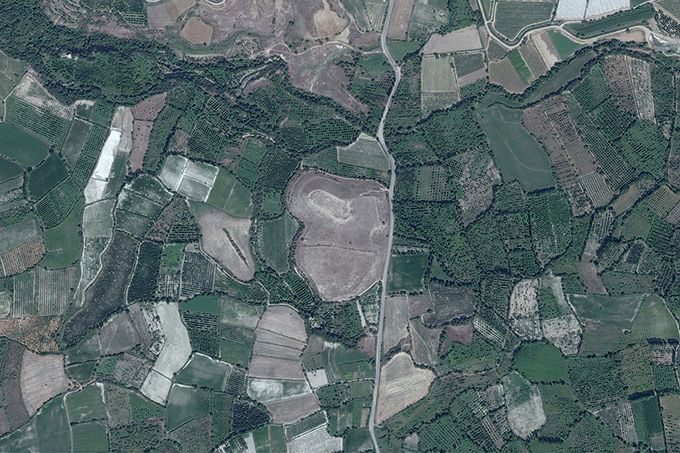 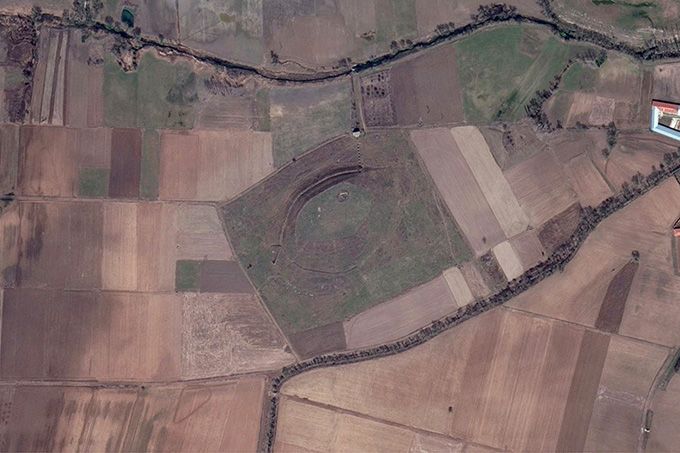 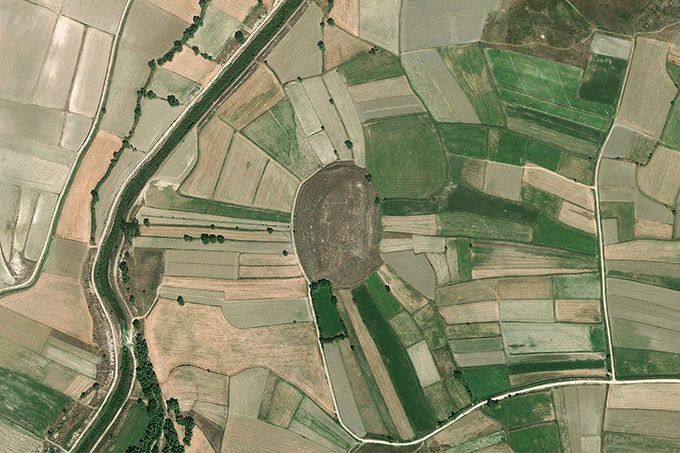 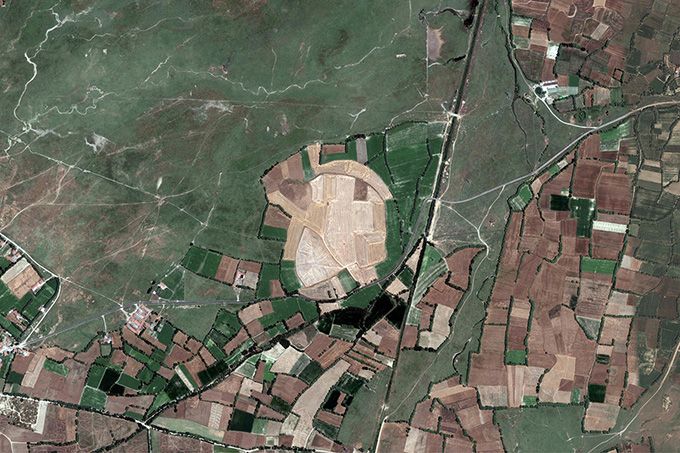 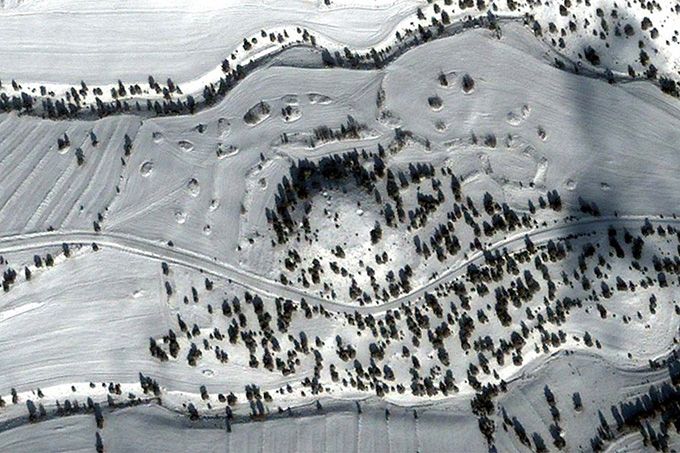 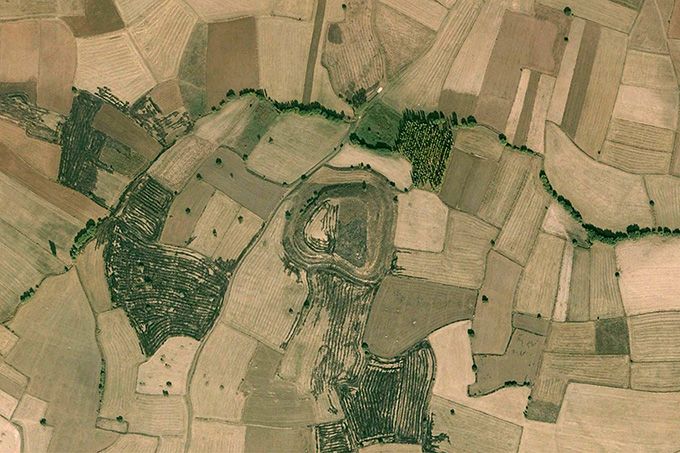 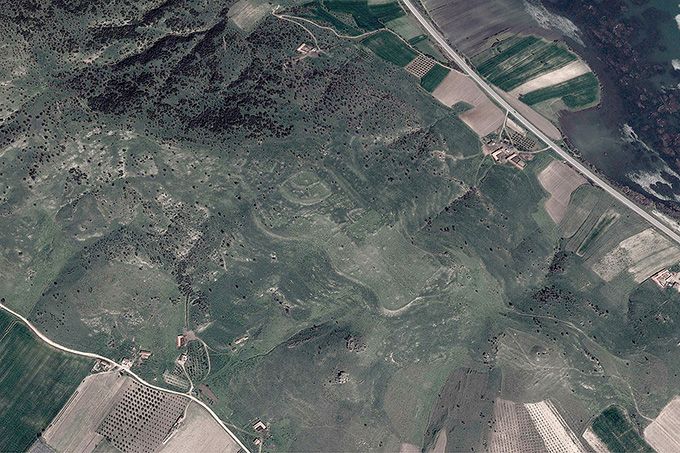 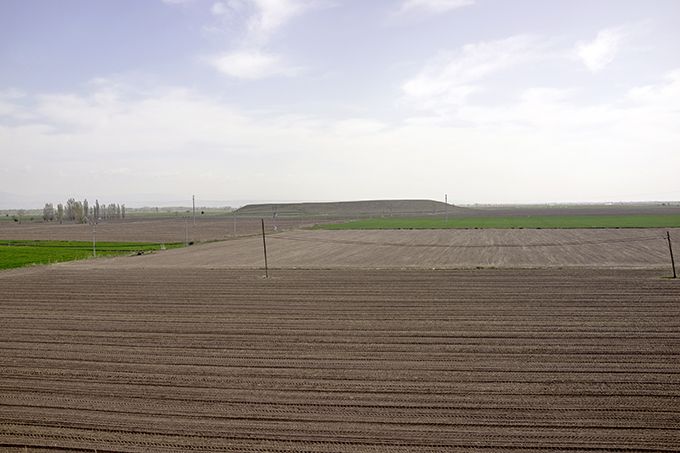 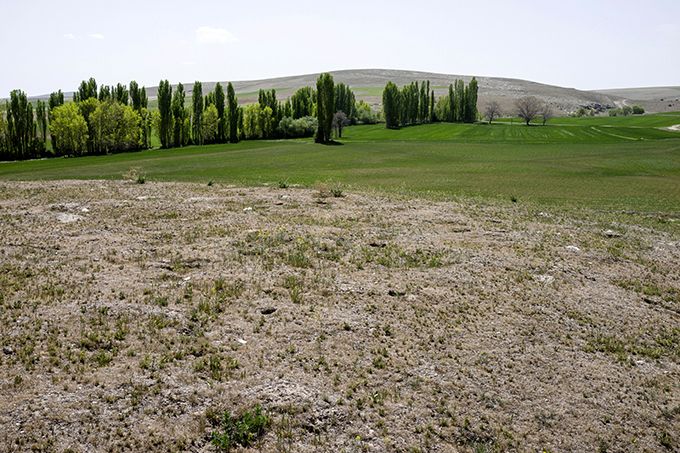 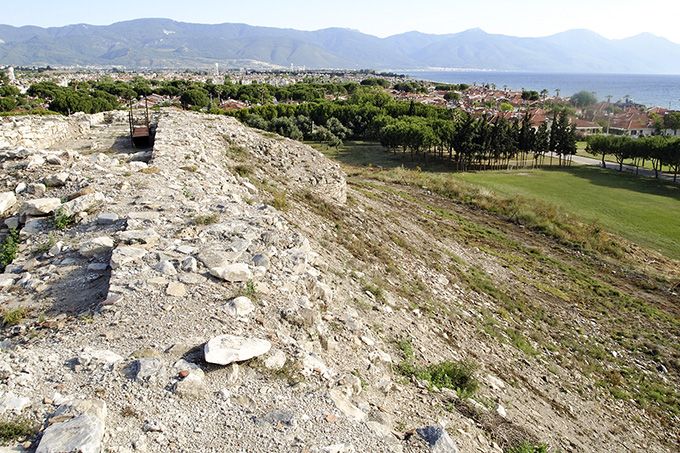 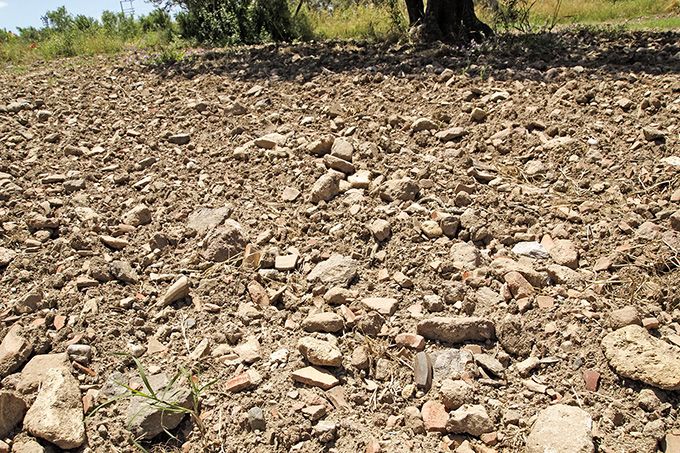 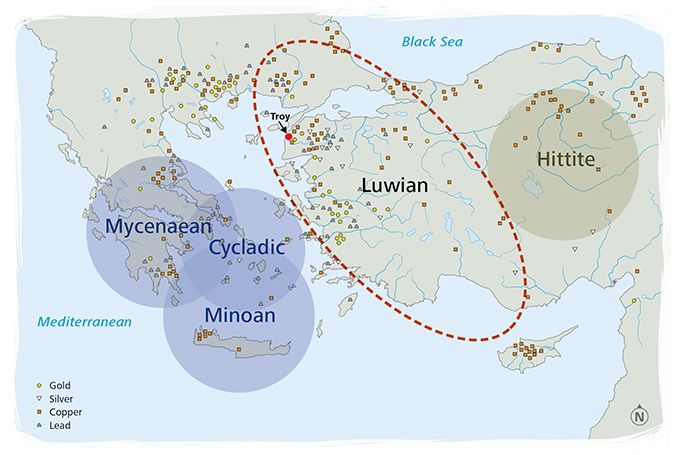 Although hundreds of Bronze Age settlements are known in western Asia Minor, so far only two of them have been excavated on a large scale. Our knowledge is therefore based mainly on contemporary Bronze Age documents, found in Egypt, Greece, and Hattuša. The potential for future discoveries, however, is immense.

Along the Aegean coast of Turkey, a number of famous archaeological sites have become major tourist attractions. Ephesus, Pergamon, Miletus, Sardis, Aphrodisias, Didyma and Iasos are widely known. At almost all of these sites, however, archaeological scrutiny does not extend further back than the Greek colonization in the 8th century BCE. The reason for this is that preserved archaeological remains would have to be removed to gain access to the Bronze Age settlement layers underneath. As a result, some archaeological excavations only reveal the uppermost Byzantine structures. Little is known about the preceding Bronze Age settlements, whose remains, despite significant archaeological activity above, remain hidden a few meters below.

Several hundred Late Bronze Age settlements are already known today in the region stretching from Antalya, in the southeast, to Troy, in the northwest. Only two of these have been extensively excavated with the results published in a western language: Troy and Beycesultan. Both initial excavators – Heinrich Schliemann and James Mellaart – were given a hard reception by their peers; both were even forbidden from doing further fieldwork in Turkey. The research interests of prehistorians have thus far been focused on settlements located on the southwestern Aegean coast of Turkey that were clearly influenced by the Mycenaean or Minoan culture. These include Miletus, Iasos and Müsgebi. In recent years, Turkish archaeologists launched excavations at about two dozen settlement sites dating to the 2nd millennium BCE. To date, their mostly preliminary results have been published almost exclusively in Turkish, so that new discoveries and insights have not yet been internationally recognized. In the absence of further systematic studies, knowledge of the Late Bronze Age in western Asia Minor remains limited. What we know mainly comes from documents of the time that archaeologists found during excavations in Egypt, Greece and Hattuša. Obviously, these documents were written in different scripts and languages, they use different names for regions, nations and cities, and usually have a specific local view and intention.

As part of the work of the Luwian Studies foundation, 340 Late Bronze Age settlement sites in western Asia Minor have been systematically recorded. As a result we were able to produce, for the first time, a map of the currently known Late Bronze Age sites surrounding the Aegean Sea. Even the 25-year long research project of the German Research Foundation (DFG) “Tübinger Atlas des Vorderen Orients” (TAVO) did not present a map of the Late Bronze Age settlements in Asia Minor. It is evident from the distribution that all the sites that we know today from Minoan Crete, Mycenaean Greece and the Hittite Empire taken together hardly come close to the number of already known Luwian sites. Even more impressive than the number of settlements, however, are their individual sizes and the density of artifacts at each site. To see a freshly plowed field at a site such as Çandarlı on the Aegean coast, densely dotted with artifacts and remains of dry stone walls, would leave any archaeologist speechless. The same is true when one realizes the size of the citadel at Kaymakçı for instance.

The location and size of these settlements appear directly related to the natural resources. Rivers, fertile floodplains and mineral deposits attracted people and helped them accumulate wealth. Digging prehistorians, however, were attracted mainly by architectural remnants or the chance of finding documents near the surface. They focused on mainland Greece and central Asia Minor, regions that are relatively poor in mineral resources. If one combines the distribution of ore deposits with the distribution of known archaeological sites, it turns out that archaeological interest thus far has focused on the poorer regions. During the clashes that led to the end of the Bronze Age in 1200 BCE, however, the struggle for access to the metals – and thus to wealth – could very well have played a central role. In any case, mineral-rich areas are specifically mentioned in the old documents. The Sea Peoples’ invasions were preceded by naval battles involving Cyprus. And troops from the Troad, from Macedonia, and from the region around Sardis are cited by Homer as opponents of the Greeks in the Trojan War.

So far, archaeologists have considered the presence of Mycenaean artefacts on the Aegean coast of southwest Asia Minor as evidence of increasing Greek power. However, taking into account the distribution of mineral resources, an alternative view becomes possible. The Luwians initially withheld the knowledge of writing from the Mycenaeans for several centuries. Then they only permitted Mycenaean access to areas which were poor in mineral resources, while keeping the truly mineral-rich regions for themselves. One could even go a step further by looking at the distribution of metal resources and combining this with the contingents (listed by Homer) in the Trojan War. It appears as if those who had little access to wealth (the Greeks) rebelled against those possessing great riches (the Luwians).

Hittite was spoken only in a relatively small region, especially inside the bend of the Halys. It was the language of the extended royal clan and by all means a diplomatic language. The most widespread indigenous Anatolian language was Luwian.

Once the formal features of the Luwian language are identified, one can see that it was used in a vast area stretching from the Sangarios river basin in northwestern Anatolia to the Euphrates valley in present-day Syria.

By the 13th century BCE, the Hittite texts emanating from the royal chancery are liberally interspersed with Luwian foreign words. By contrast, the Luwian texts from Hattuša or the Neo-Hittite states contain no embedded Hittite material.

Why did Hittite totally vanish after the fall of the Empire, whereas Luwian continued to flourish for another five hundred years?

It is, however, precisely because so many of the major issues are still being hotly debated, and because there is still [room] for new approaches and new solutions that the field of Luwian culture and “Luwian Identities” is at the moment such an exciting field, and we confidently expect it will continue to be for many years to come.