Lectures in Aydin, Bodrum and Zurich 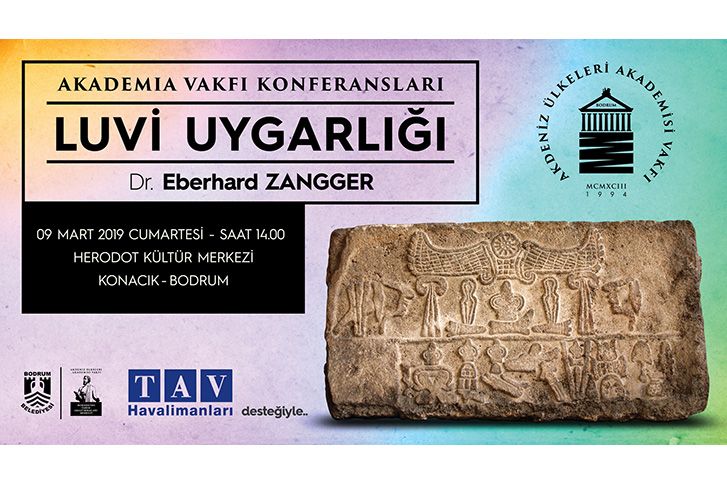 The Luwians were once again in the limelight during recent lectures in Aydın, Bodrum and Zurich. Professors Suat Ateşlier had invited Eberhard Zangger to speak on 8 March at the Archeological Institute of Adnan Menderes University about the latest work at Luwian Studies. One of the topics covered were the documents from the estate of James Mellaart – the ones which are certainly forged, and the ones which are most likely authentic. The next day, the Academy Foundation in Bodrum had invited Zangger to speak in the Herodot Cultural Center in Bodrum, an auditorium with 500 seats. Billboard posters had announced the event. In Zurich, the meeting of the international foundation board of Luwian Studies was a reason to invite a distinguished audience to hear about the latest findings in archaeo-astronomy in Late Bronze Age Asia Minor.

The topics that Luwian Studies is addressing are becoming increasingly popular. On academia.edu some 3000 users have downloaded the publication of the large Luwian hieroglyphic inscription from Beyköy – 400 people chose the Turkish translation. On Facebook, Luwian Studies has more than 5,000 friends and the initial 50-minute lecture video from 2015 has been clicked on YouTube about 70,000 times. One third of the viewers chose the version with Turkish subtitles.