Lydia Conference in Izmir, May 2017 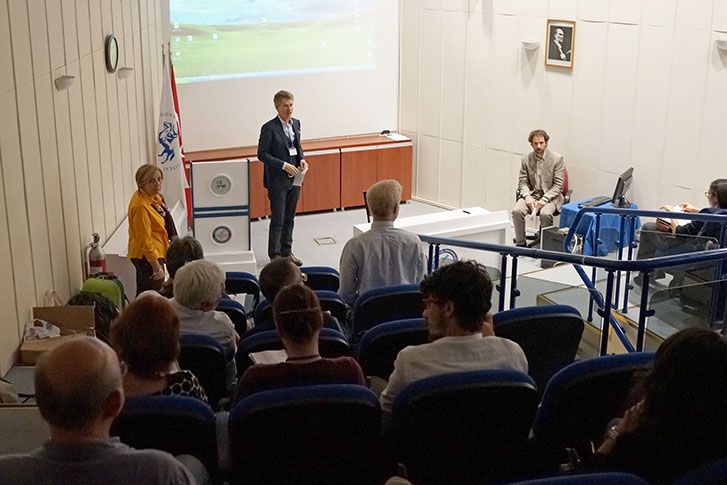 The conference Archeology and History of Lydia from the Early Lydian Period to Late Antiquity took place in Izmir on 17 and 18 May. Fred Woudhuizen and Eberhard Zangger presented their analysis of two letters from 1995, in total 22 pages long, in which the English prehistorian James Mellaart summarizes the contents of the three bronze tablets discovered in Beyköy in 1878. Government officials of the Ottoman Empire confiscated the tablets and had them transferred to Istanbul. During the 1880s, one of the plates was shown in the newly opened Archaeological Museum. Sultan Abdul Hamid II ordered at least two of the plates to be stored safely at his residence, the Dolmabahçe Palace. They have not been exhibited publicly ever since.