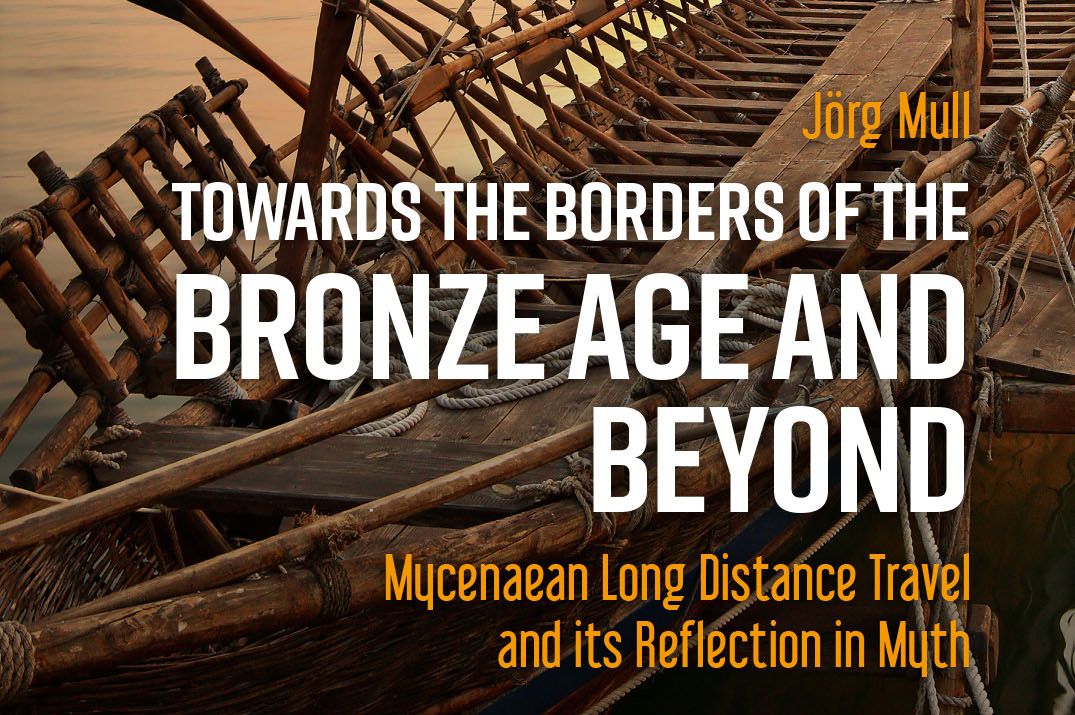 Jörg Mull had already published a comprehensive book in German in 2017 on the various explanatory models for the end of the Bronze Age (Mythen und Metalle – Der Trojanische Krieg, die Seevölker und der Kulturbruch am Ende der Bronzezeit), and now a new work by him has appeared in English. It is entitled Towards the Borders of the Bronze Age and Beyond: Mycenaean Long Distance Travel and its Reflection in Myth and is published by Sidestone Press in Leiden. The book deals with the question of how far the trade routes of Mycenaean seafarers extended and to what extent the impressions gained on their journeys have been preserved in ancient Greek myths. Eberhard Zangger has written a book review which can be downloaded as a PDF here.