Owen Jarus reports on livescience.com about the latest revelations from James Mellaart’s study 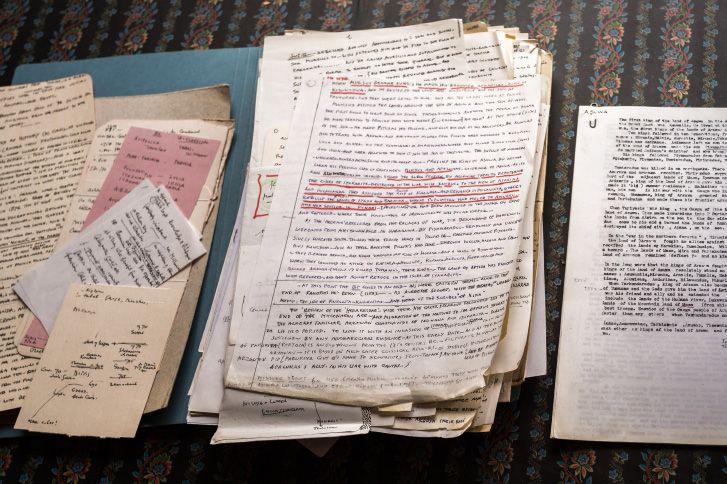 The journalist writes: “‘He used the same approach for over 50 years,’ Zangger told Live Science. ‘He would first acquire a tremendously broad and deep knowledge [about the area he was interested in]. Then, he would try to use this knowledge to develop a coherent historic panorama, ’ Zangger said. This process in itself is not uncommon for an archaeologist or historian. The only difference is that legitimate researchers then look for evidence that either supports or refutes their ideas. Instead, ‘Mellaart would fabricate drawings of artefacts and translations of alleged documents to reinforce his theories. ’”

Following the report on livescience.com a number of similar articles appeared e. g. on newsweeks, scinexx and IFLscience.