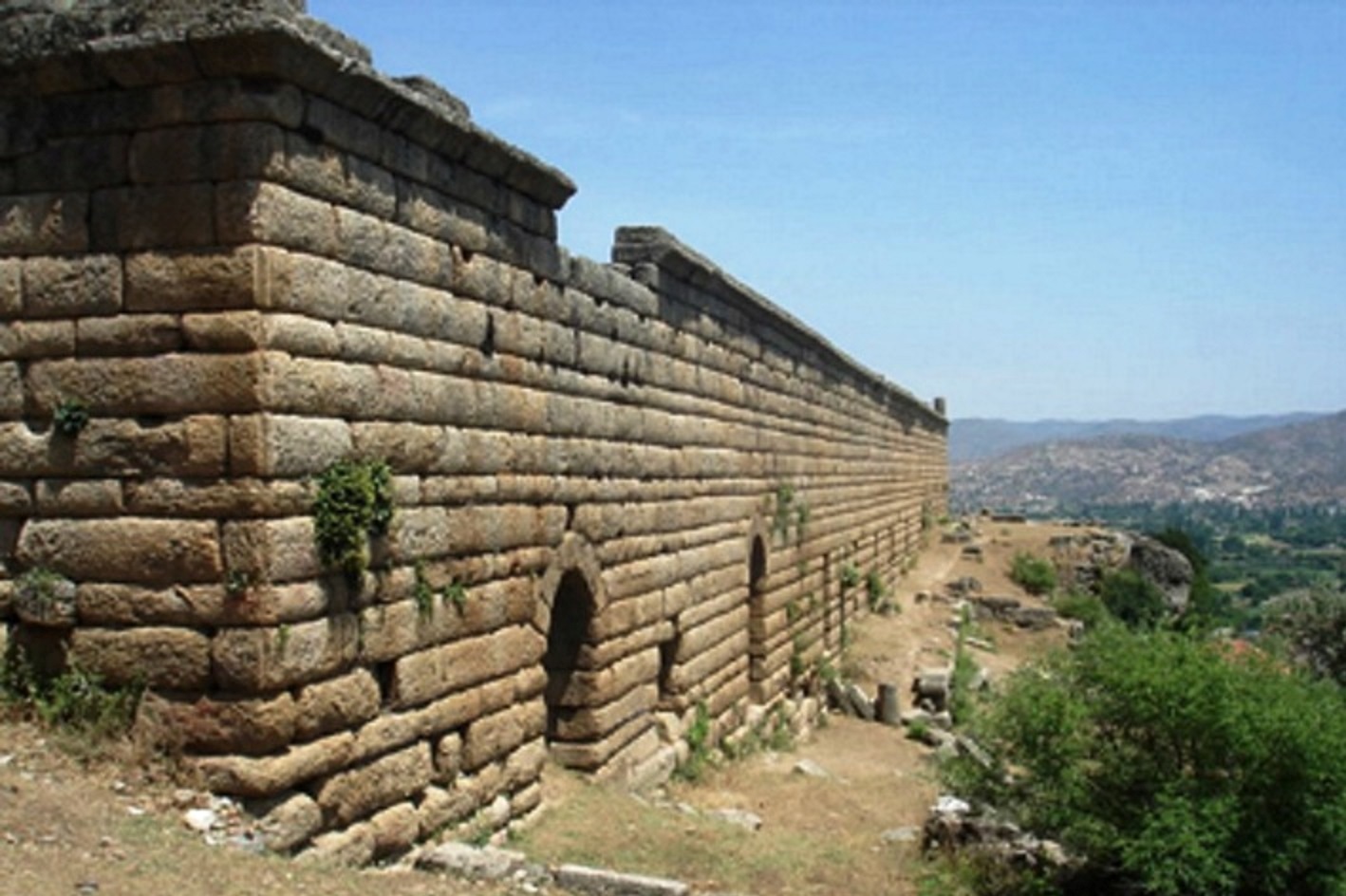 The ancient city of Alinda spans two ridges on the southwestern edge of the fertile plain Karpuzlu in the province of Aydın. The city was studied in a survey project from 2007-2012 by the Institut für Kulturgeschichte der Antike of the Österreichische Akademie der Wissenschaften under the direction of Peter Ruggendorfer. The survey aimed at recoding the structural remains throughout the city and the necropolis in one overall plan and to document the entire inventory with descriptions and photos.

The grave sites of the Eastern and Southern Necropolis are partly covered by the modern urban area of Karpuzlu. Some individual freestanding tombs have even been integrated into economically used areas and the modern settlement. The maximum extent of the ancient city is about 950 x 300m. The remains indicated that the city was intensively inhabited from the Late Classical to the Byzantine period.

In the famous Hittite Tawagalawa-letter, the city of Ijalanda is located between Waliwanda and Ama/Aba and on route towards Milawanda. Hattusili III (1266-1236) conquered Ijalanda and described its terrain as difficult. Thus the Hittite warriors had to walk rather than fight from chariots. John Garstang argued that this description matches the steep Akropolis of Alinda.