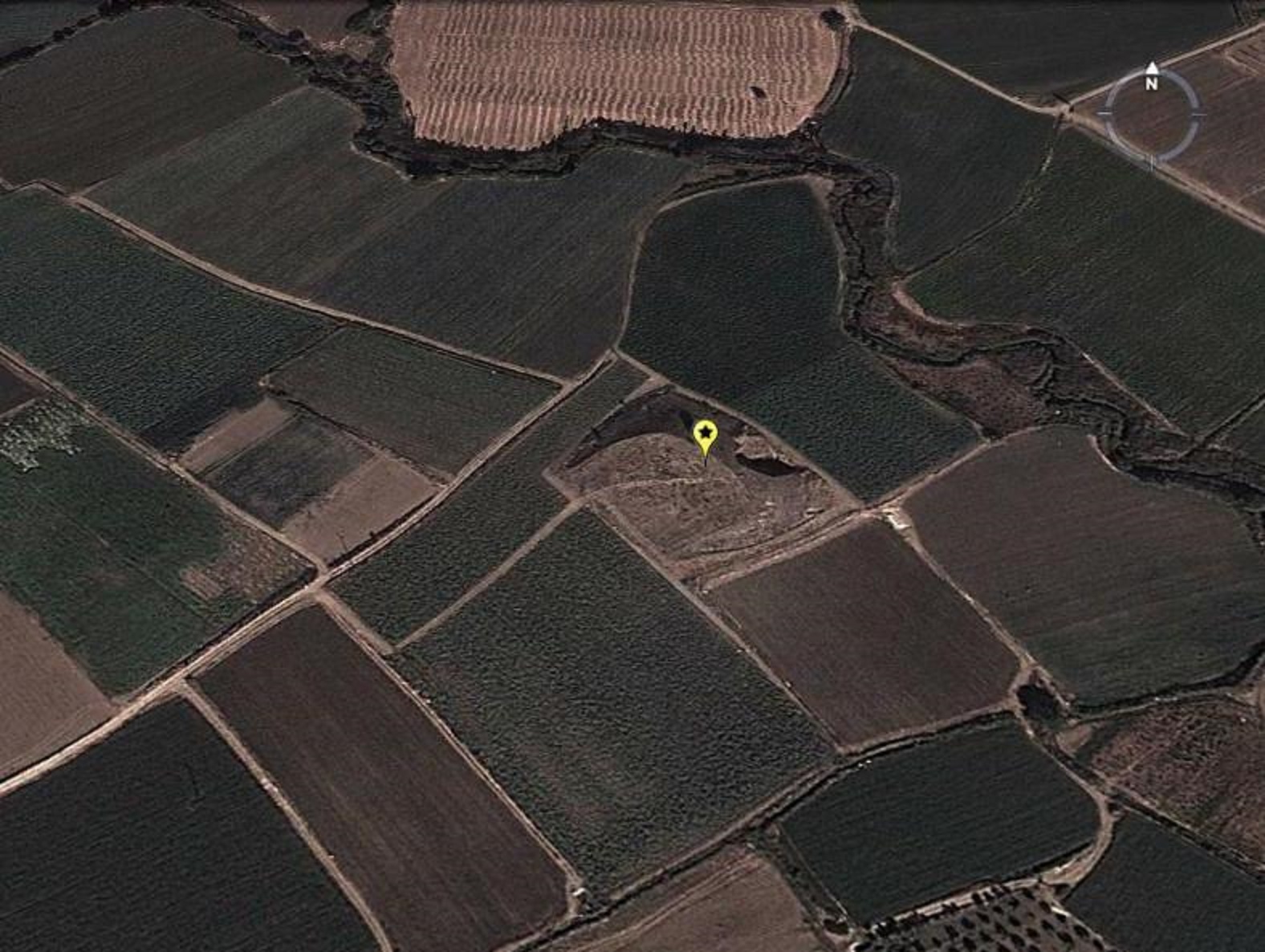 The tell is located in a fertile plain 3 km north of the village of Özbey and 3.5 km west of Torbalı in the vicinity of the ancient city of Metropolis. The tell is about 200 x 60 and 10 m high. So far, no excavations have been conducted and no architectural remains have been found. Surface finds exhibit continuous habitation from the Late Chalcolithic until the Hellenistic-Roman period. Late Chalcolithic and Early Bronze Age ceramic types show a close resemblance with Beycesultan and other types known from Western Anatolia. Recep Meriç reports Gray Ware from the 2nd mill. BCE.