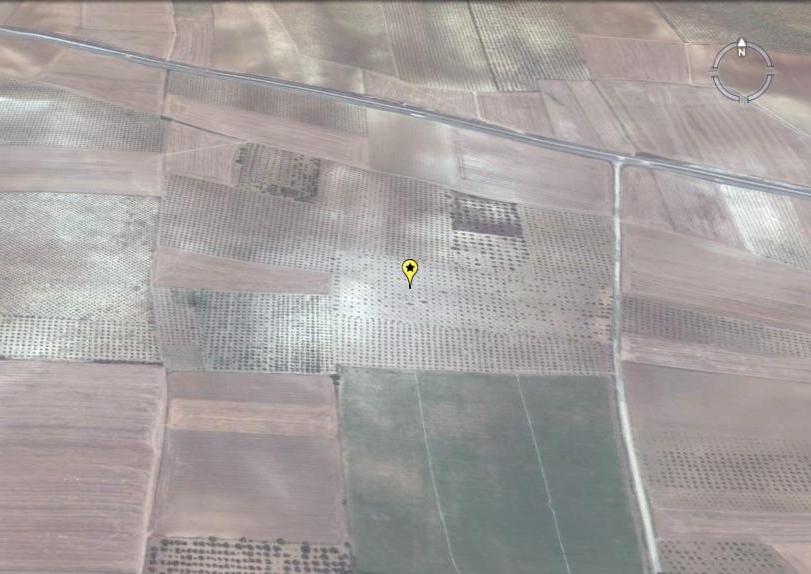 The settlement is located 4 km south of Lake Marmara (Gygaean Lake). It covers 14 hectares and is up to 15 meters high. Ceramic analysis initiated by Christopher H. Roosevelt and Çiler Çilingiroğlu Ünlüsoy argue that the habitation began most likely during the Chalcolithic period. The earliest ceramic finds show similarities with the other West Anatolian settlements. The place appears to have been densely populated during the Early Bronze Age. Middle and Late Bronze Age pottery is also present. Much of the LBA pottery is similar to Troy VI and VII. Grey Ware and gray surfaces with mica are typical of West Anatolian Ware. In addition, wheel-made fine ware of good quality and with a yellow-brown color was also found. Very little Roman Terra Sigillata might hint at a Roman settlement. No excavations have been conducted so far.