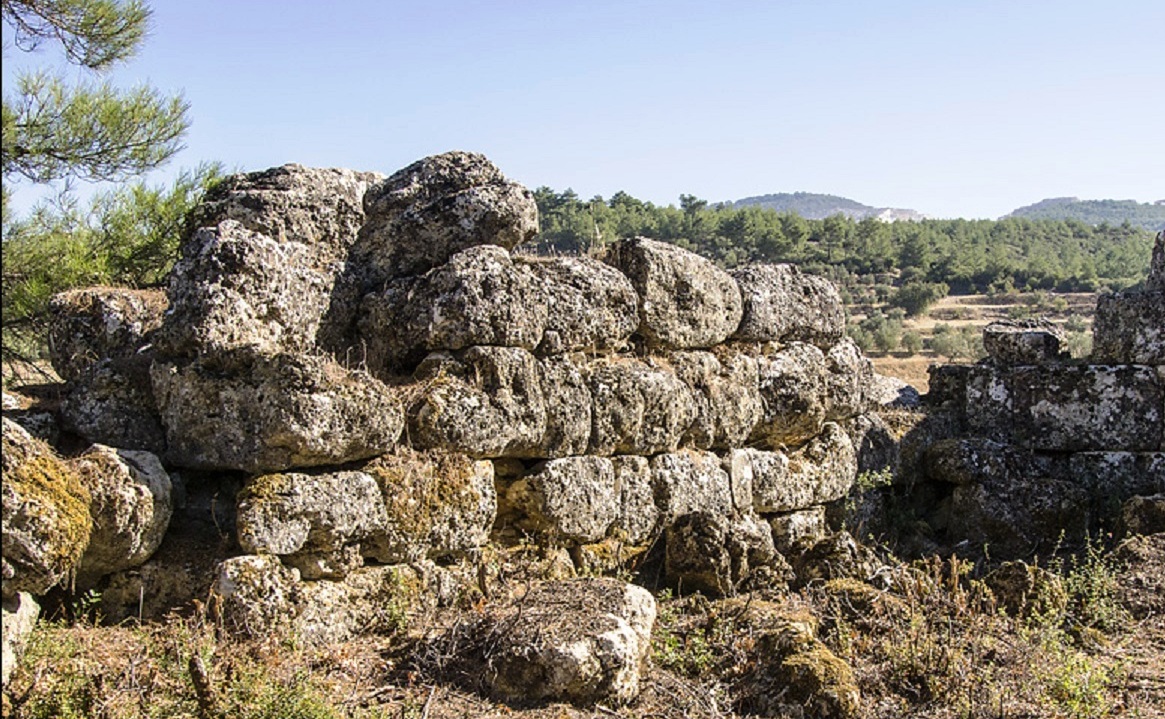 Hyllarima is an ancient city located on the eastern side of the village Derebağ in the district of Kavaklıdere and the province of Muğla. Remains of a large theater from the Hellenistic-Roman era and other architectural structures from antiquity are still visible. No excavations have been made.

A Turkish-French epigraphic team investigated the area during the 1990s. The archaeologists dated the city wall to the late Classical period and other building remains mostly to Hellenistic, Roman and Byzantine times. A Carian inscription indicating pre-Greek habitation was found nearby in the village Çayboyu. Thus far no prehistoric material has been identified at this site, but its environmental setting – on a route between Stratonikeia and Aphrodisias – argues in favour of a prehistoric predecessor. The name Hyllarima has been equated by Hittitologists with “Wallarimma” mentioned in documents.