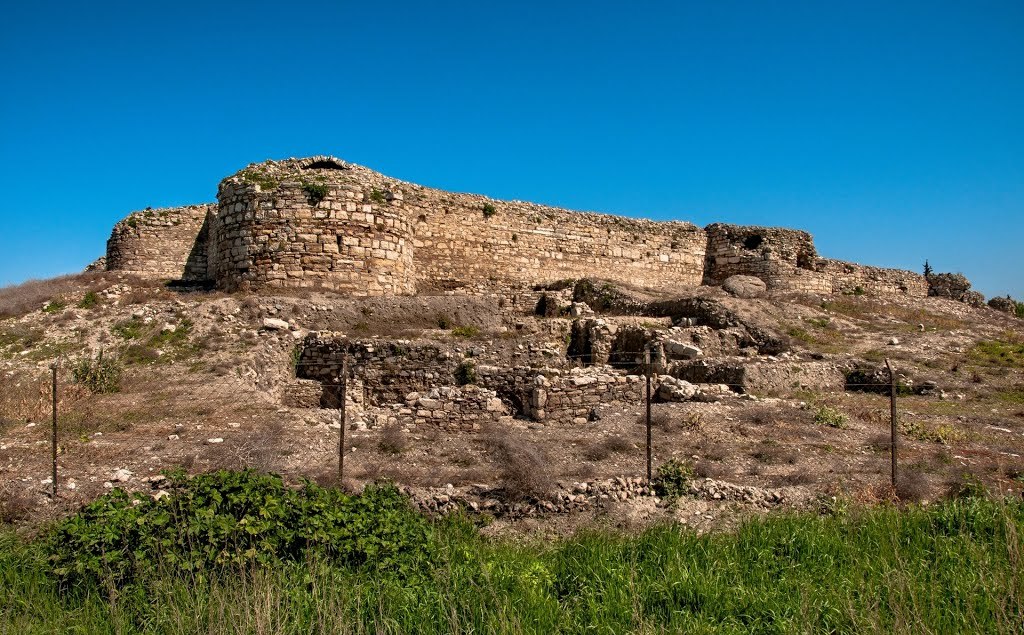 The settlement is being excavated since 2001. Eight distinct strata have been identified providing evidence for a habitation from the late Chaloclithic until the Islamic-Byzantine period. In Byzantine times, castle stood on top of the tell site. The Middle and Late Bronze Age are represented by the typical Anatolian Gray and Gold Wash Ware. A similar material culture is known from Troia VI-VII, Beycesultan III-II-1, Panaztepe, Aphrodisias, Limantepe und Bademgediği Tepe VI-II. In 2002, a male figurine was found in the excavations. It has been dated to 1450–1230 BCE. Mycenaean pottery was also retrieved. Accrding to Engin Akdeniz, however, these are to a large extent local imitations.

An excavation of the Middle and Late Bronze Age layers at Kadıkalesi promises a wide variety of rich finds. Due to the coastal location, however, it will show more foreign influences than a site further Inland.