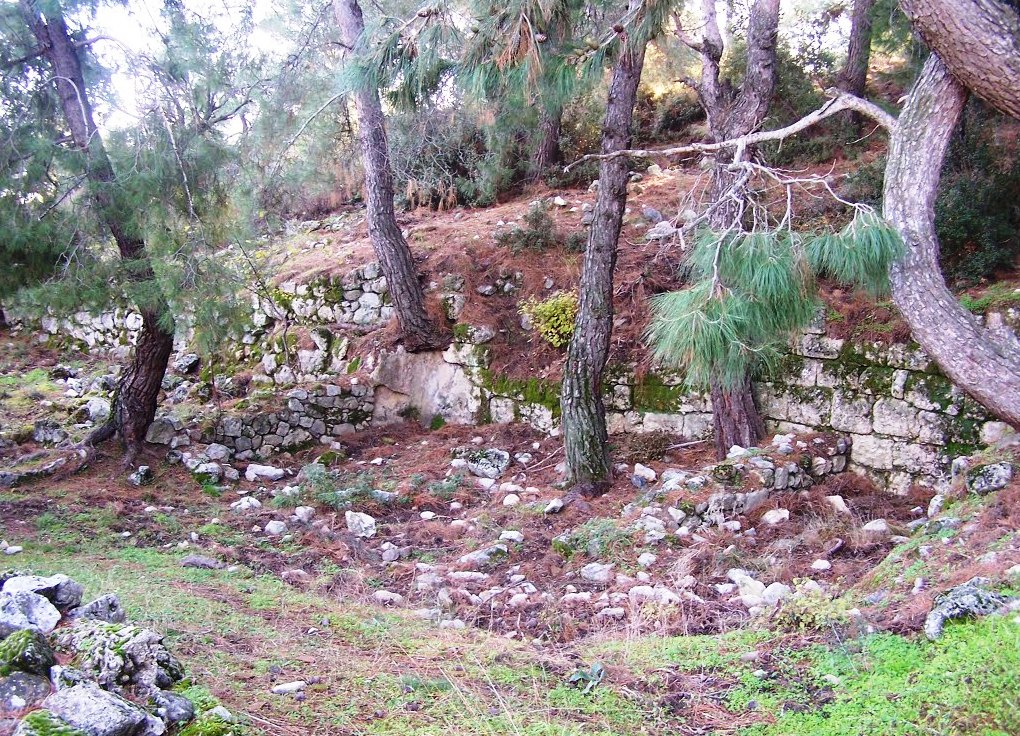 Colophon was one of the richest cities of Ionia in the Archaic period. Little is known about the Bronze Age predecessor. The city strectched around the present village of Değirmendere in the district of İzmir. Excavations took place only once for three weeks by a US-Amercian team in 1922. The archaeologists unearthed a tholos grave and found Mycenaean pottery. In 2000, Nuran Şahin led a small investigation on the Halil Ağa Tepesi (hill) where she found Geometric and Late Bronze Age settlement remains.