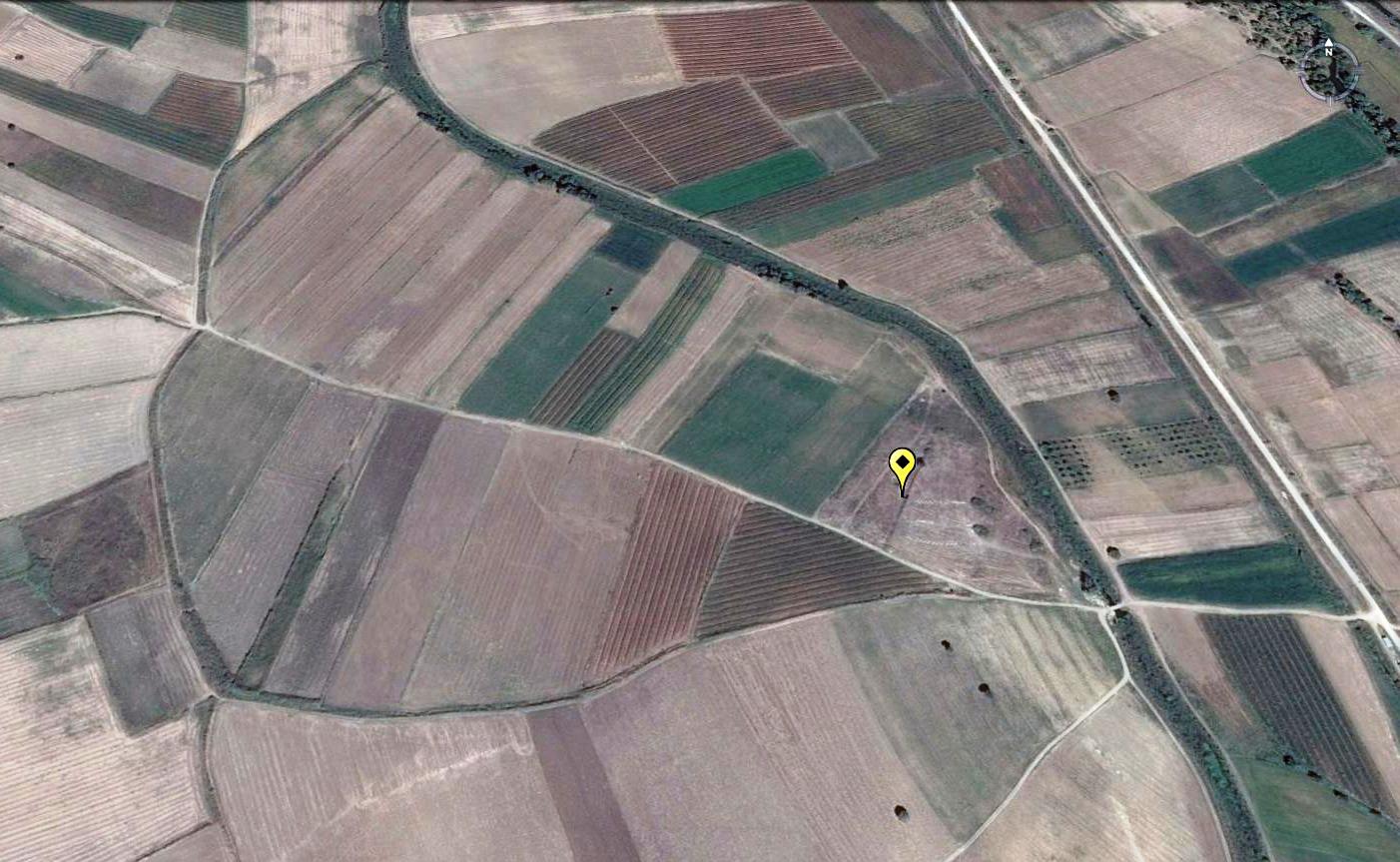 The tell is located about 5 km northwest of Hisarlık. The settlement was investigated in 1934 in a ten-day campaign under the direction of Carl Blegen. At the time, the knoll was 4–5 m high and had a diameter 80–100 m. Additionally, rescue excavations were conducted 1993–1995. During the course of this investigation, nine layers were distinguished. Accordingly, the place was inhabited 4800–3000 BCE. The last phase (Kumtepe C) was contemporary with Troy I. It seems that the more recent layers of the settlement have suffered from farming, erosion and earth movements and are thus badly damaged. Since the 1930 about 2 m of soil were eroded. Yet, scattered finds of Troy VI pottery do appear. The site that is now at 3 km distance from the Dardanelles, was during the time of its main habitation but also during the Late Bronze Age right at the sea.