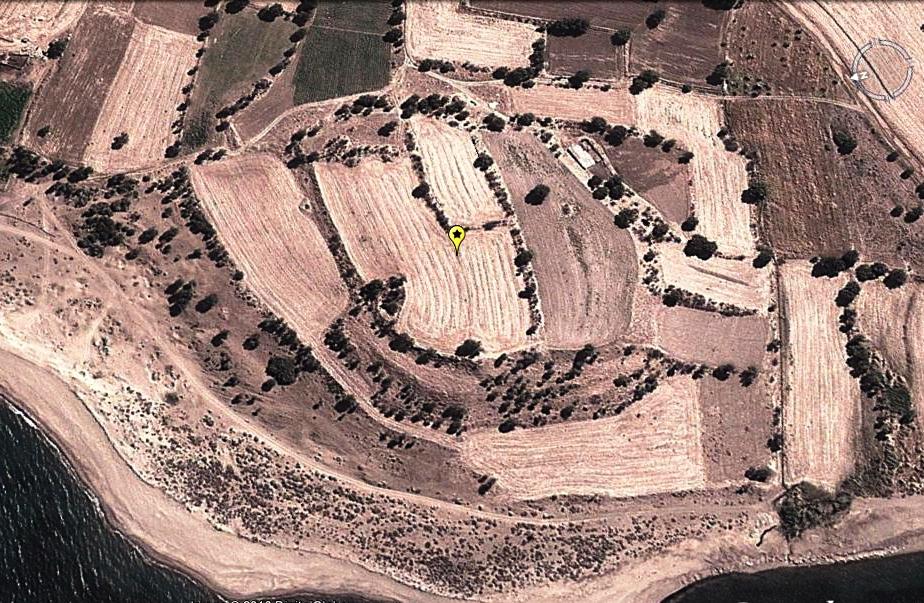 The settlement is located right on the beach west of the village Babadere in the district of Ayvacık. So far, no excavations have been conducted. The Classical settlement of Larissa was identified in 1859 by Frank Calvert. He recognized building foundations on the summit of Limantepe. Today, these remains have disappeared. According to Calvert, the settlement was rather small in size and thus did not extend beyond the hill top which occupies 320×350 m. During surface surveys Ayşe Gül Akalın found Early Bronze Age pottery (Troy I–V). She concludes that the place was inhabited during the Late Bronze Age, from 1700–1250 BCE. Very few finds date to after 1250 BCE.