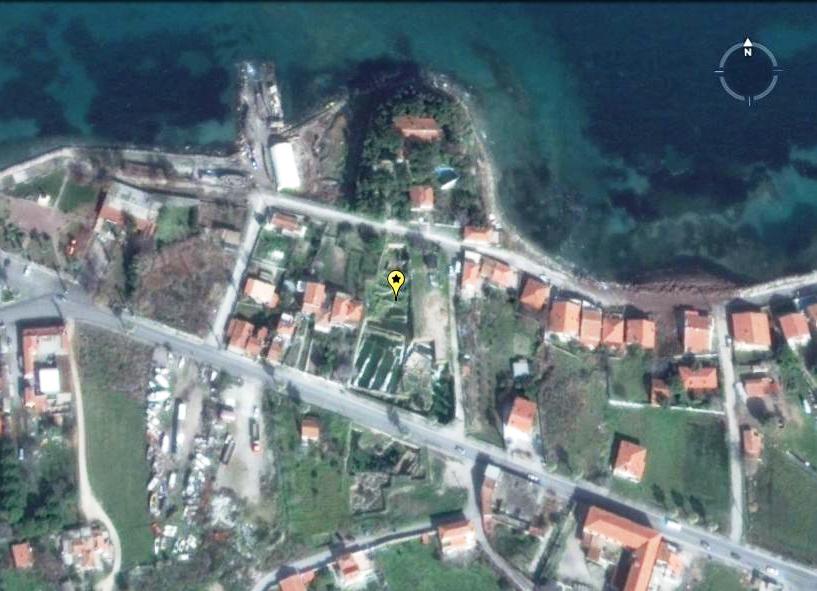 The settlement is located in the district of İskele on the peninsula of Urla near İzmir. The prehistoric settlement is to some extent buried by layers belonging to Classical Klazomenai as well as by modern buildings. Excavations began in 1992 under the direction of Hayat Erkanal.

The settlement was continuously inhabited from the Neolithic (Liman Tepe VIII) to Protogeometric, Classical and Roman times (Liman Tepe I) and was thus evidently the predecessor of Classical Klazomenai. Some of the main characteristics of Liman Tepe are a fortification wall that is partially submerged in the sea and an artificial Early Bronze Age harbor, one of the oldest of its kind known in the Aegean Sea. Imports from Greece and Cyprus indicate long distance trade relations.

During the campaign in 2006, Late Bronze Age settlement layers were discovered near the modern coastal road, but these layers are much disturbed through later constructions. A 20 m long and 3 m wide LBA-road was unveiled running NW-SE. Two crossroads were found running perpendicular to this main road – indicating that the town must have prospered at the time. A number of LBA buildings containing ceramic kilns existed next to the roads. According to Hayat Erkanal this area must have been the ceramic production district of the town. Most pottery was produced locally; however, some imported Mycenaean pots did occur.

At the end of the Bronze Age, during LH IIIB (1300-1190 BCE), this district served no longer for ceramic production. The amount of Mycenaean pottery increased significantly. During LH IIIC, a number of rectangular monumental buildings were erected while imitated Mycenaean pottery prevailed.

In a different part of the excavation, further south, Late Bronze Age pottery was found in a well. This material has been studied and was published by Sevinç Günel. The ceramic consists predominantly of indigenous fine or medium-fine wares. This material culture was dated to 1425 –1190 BCE.