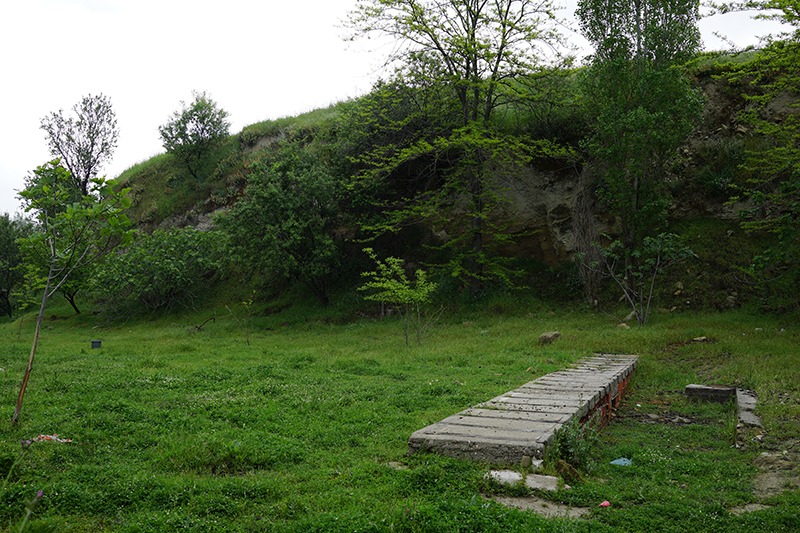 The Tell is situated in the center of the district town Eceabat on the north shore of the Dardanelles. Excavations under the direction of Göksel Sazcı from Çanakkale University began in 2010. The tell site is 180 x 220m in size and up to 33 m tall and certainly one of the biggest settlements on the Gallipoli peninsula. Terracing in Byzantine time have damaged the tell in particular on its western side. The resulting 8 m-high scar yields pottery fragments ranging from the Early Bronze Age to Byzantine times. Archaeological investigations indicate a continuous habitation from the Chalcolithic until the Middle Ages. The lower boundary of the so-called Troy VIIb layer consists of a very strongly burnt horizon, equivalent to that in Troy VIIa. The oldest layers revealed during the excavation campaign 2010-2011 belonged to the Troy VI period. Several tilted house foundations may indicate the effects of the same earthquake that might have hit Troy VI, according to Göksel Sazcı. The north slope revealed fortification walls. – Maydos is a particular promising site for future excavations.