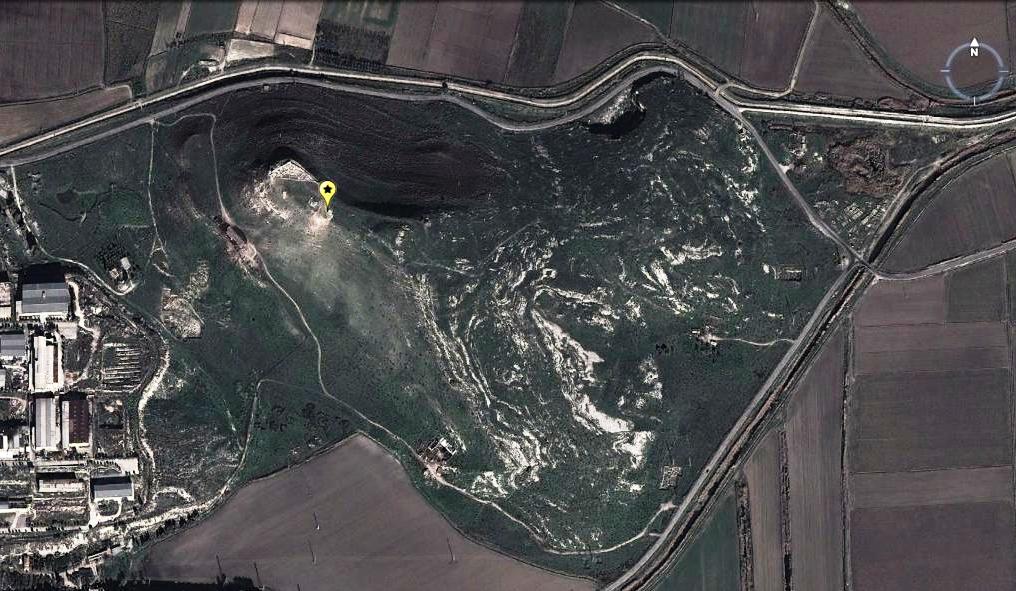 Bayraklı is the predecessor of Smyrna which in turn was the predecessor of modern İzmir. Hence, the site is located at the end of the Gulf of İzmir in the center of the city. The first excavations go back to 1948-51 and were carried out jointly by John Cook, James Brock and Ekrem Akurgal. From 1966-92 Ekrem Akurgal conducted excavations in which he focused on the Geometric and later occupation. The third excavation campaign under the direction of Meral Akurgal lasted 1993-2014. Already the earliest excavations indicated that the settlement history reaches back until the Early Bronze Age. Ekrem Akurgal found three distinct prehistoric strata. The first one lasted from the first half of the 3rd mill. BCE until about 2000 BCE. Much pottery was found from the 2nd mill. BCE, predominantly Red and Gray Ware. The vessel types are similar to the other Anatolian shape, in particular those known from Larisa (Hermos). According to E. Akurgal, the first Aeolian Greek settlement dates back to 1050-1000 BCE. No Mycenaean pottery was found.