Statement by the Foundation Board of Luwian Studies 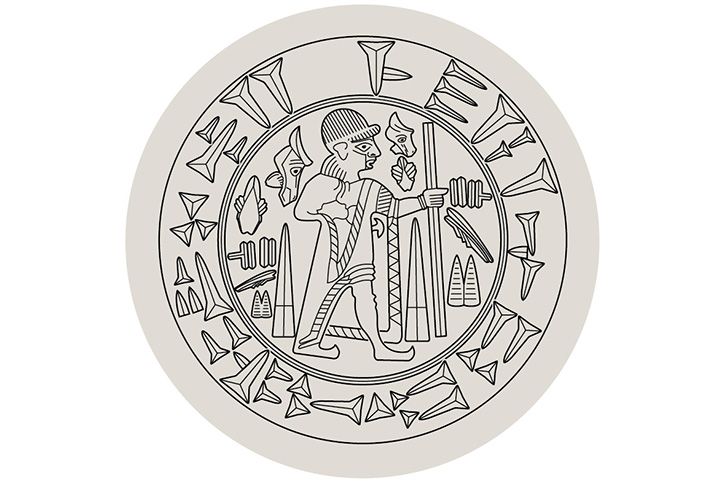 It has come to the attention of the Luwian Studies foundation that some social media posts have expressed a belief that the Alevi religious community may be descendants of the ancient Luwians. Although we have great respect for the Alevis, it is not possible that they are related to Luwians. The term Luwian refers to the city states and petty kingdoms that existed during the Middle and Late Bronze Age in western Asia Minor. These were multi-ethnic and multi-lingual with speakers of Luwian, which is of Indo-European origin, making up the largest language group. The Luwian hieroglyphic script was no longer in use after about 600 BC, although use of the Luwian language persisted until Roman times.

Alevism has its origin in Turkic culture. The religion spread after the arrival of Oghusian-Turkmen tribes from Central Asia (Khorasan) into Anatolia in the 13th and 14th centuries, more than a millennium after the disappearance of the Luwian language. Archaeological research provides no evidence of a connection between Luwians and the peoples who immigrated into today’s Turkey – and certainly no direct connections exist between Luwians and today’s religious communities.

Luwian Studies aims to help illuminating the period between 2000 and 1000 BC in western Turkey, which has so far received too little archaeological attention. – This statement of the foundation board aims to clarify the argument to prevent any misunderstandings.