The 56th Winterseminar in Klosters 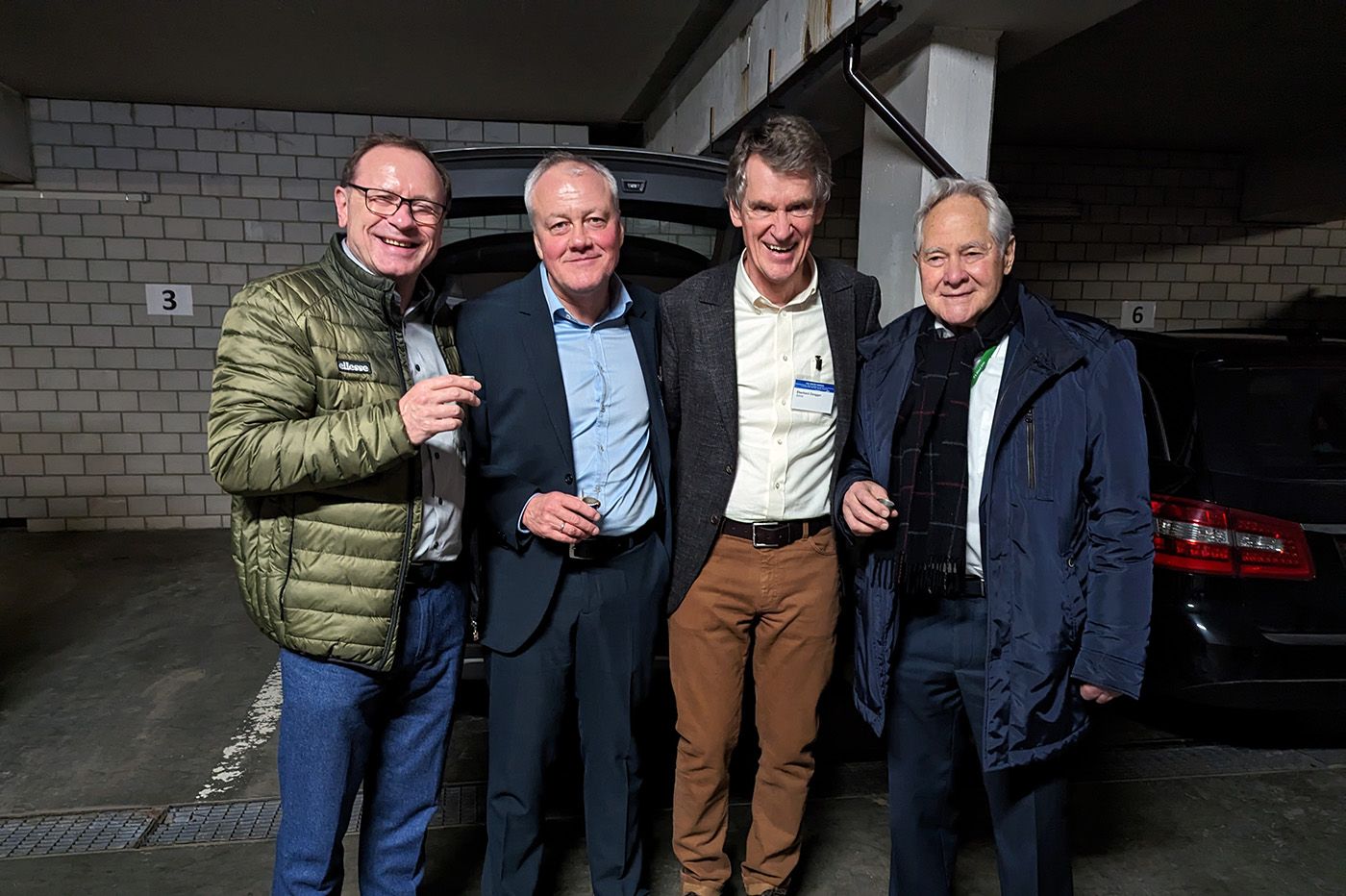 Under the title “The Earth, the Sky and the Netherworld: Cosmology 3200 Years Ago,” Eberhard Zangger, president of the Luwian Studies foundation, gave a one-hour lecture on celestial aspects in Bronze Age Anatolia at this year’s Winterseminar in Klosters. The Winterseminar, which took place for the 56th time this year, was established in 1966 by the Göttingen bio- and physical chemist Prof. Manfred Eigen (1927–2019) and combines a scientific conference with snow sports in the Swiss mountains. Manfred Eigen was awarded the Nobel Prize in Chemistry in 1967 in recognition of his work on the velocity measurement of fast chemical reactions. Since then, 40 Nobel laureates and numerous other renowned researchers have lectured in Klosters. For the twelfth time Eberhard Zangger was invited to give an evening lecture. The photos show Zangger with the three generations of organizers of the Winterseminar: Joachim Heberle and Markus Sauer (since 2011), Eberhard Neumann (1996–2010), and Manfred Eigen (1966–1995). A ritual of the Winterseminar that has been celebrated for many years is the toast with spirits around midnight in the large central garage of the Hotel Sport. 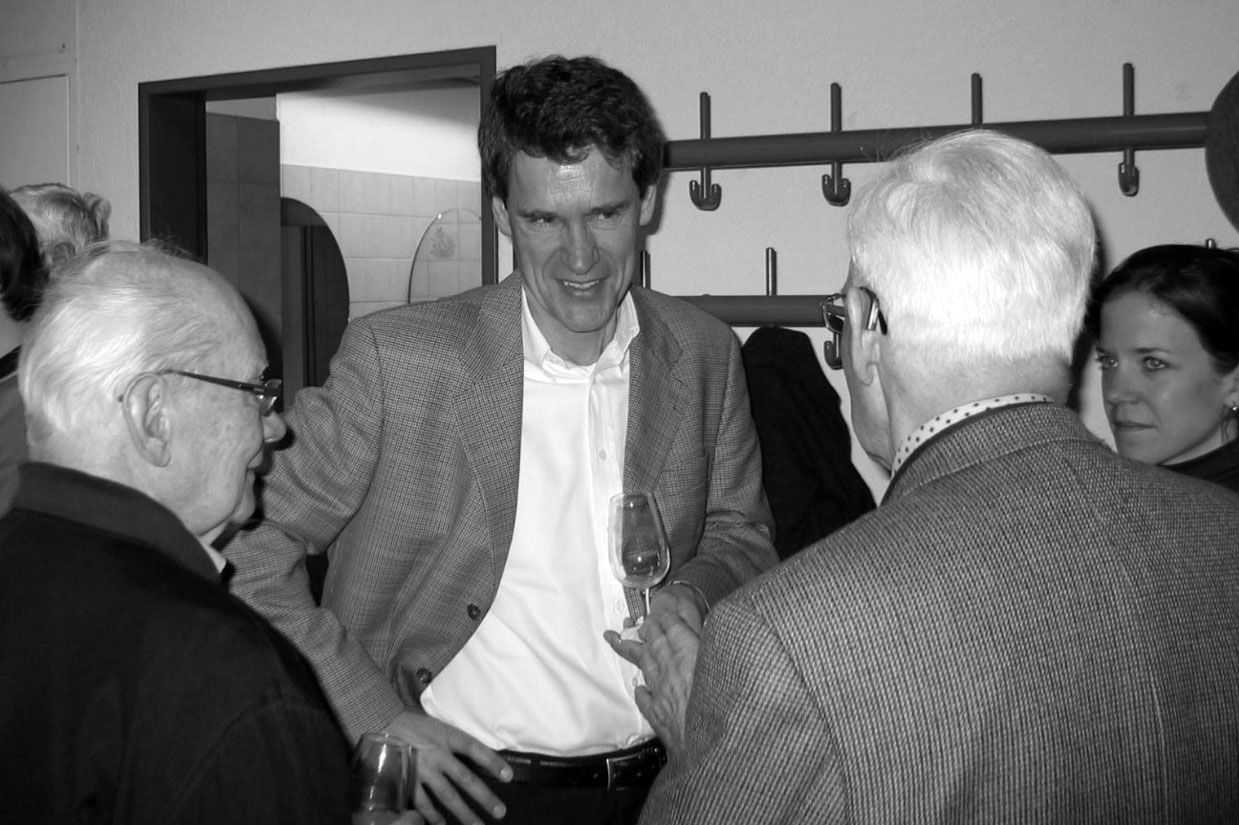