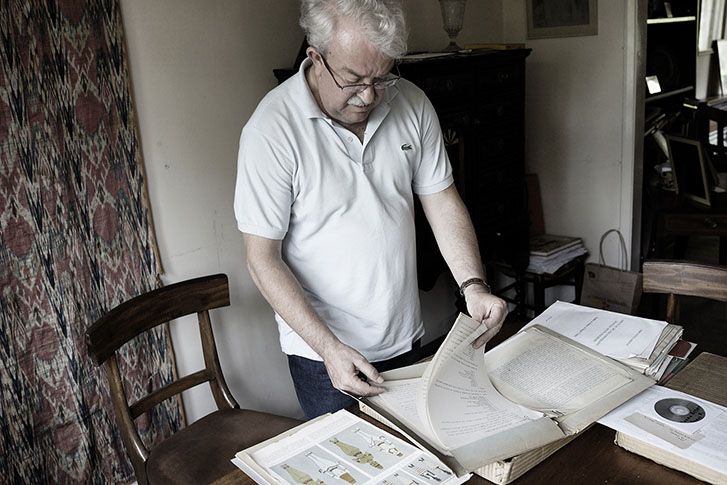 The book “Die Luwier und der Trojanische Krieg – eine Entdeckungsgeschichte” was published today by the Orell Füssli publishing house in Zurich, Switzerland. It shows for the first time a nearly 30-meter-long Luwian hieroglyphic inscription describing events at the end of the Bronze Age, around 1200 BC, in the eastern Mediterranean. One of the greatest riddles in Mediterranean archaeology is thus brought to a plausible conclusion. The 30-centimeter-high limestone frieze bears the longest known hieroglyphic inscription dating to the Bronze Age. It was found back in 1878 in the village of Beyköy near Afyonkarahisar in western Turkey. At the time, the French archaeologist Georges Perrot was able to carefully copy the inscription. Subsequently, peasants used these priceless stones to build the foundations of a mosque.