The Luwian Studies Library in the center of Zurich 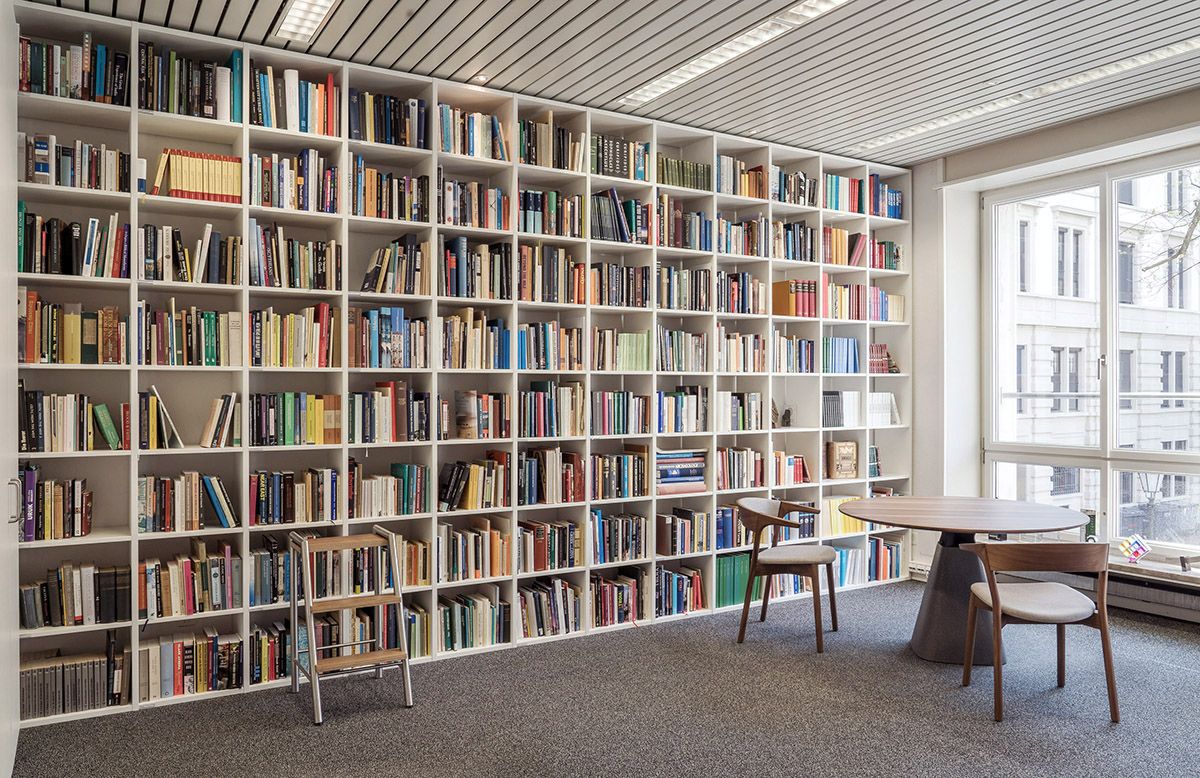 The protohistorian and linguist Frederik C. Woudhuizen, who passed away in September 2021, had stipulated that his extensive library on the archaeology and linguistic history of the Mediterranean countries should become the property of the Luwian Studies foundation. The foundation thanks Fred’s brother Douwe Woudhuizen for his generous and expeditious handling of the estate. In the meantime, the books have arrived in Zurich, where they have been arranged thematically according to forty focal points, together with the library of Eberhard Zangger. The foundation’s library is of course available to interested researchers at any time. In December 2021, the foundation moved into its inviting domicile in downtown Zurich, just a stone’s throw away from Paradeplatz and its famous Café Sprüngli.

Other rarities that have come into the foundation’s possession from estates include the Troy map by Guillaume Sanson from 1665, which Claude Schaeffer, the first excavator of Ugarit, owned for decades – and which Emil Forrer’s son Wolfgang has given to the foundation. Also included is a facsimile of the Regensburg manuscript Cod. 2773, the original of which is now in the Staatsbibliothek Wien. It is the German translation from 1450 of the Historia destructionis Troiae written in Latin by the Sicilian judge Guido de Columnis in 1287. From the estate of James Mellaart comes his drawing of the Luwian hieroglyphic inscription “Beyköy 2.”

Friends of Luwian Studies are always welcome to drop by.