The Luwians in the limelight 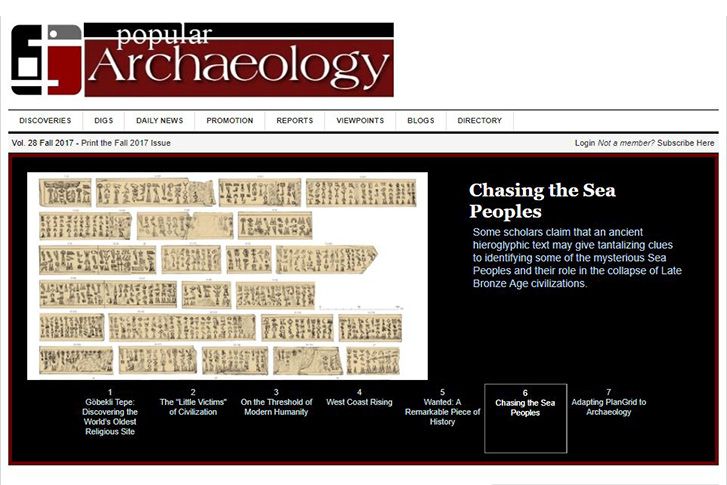 The rediscovery of the longest Luwian hieroglyphic inscription from the Bronze Age receives media attention throughout the world. Der Spiegel devotes three pages to the subject. Popular Archeology offers a substantial article in which adversaries are quoted. The US-American prehistorian Eric Cline says that outside the foundation Luwian Studies no one believes in a scenario in which the Sea People are derived from western Asia Minor. Thus, the discrepancy between thus far accepted and newly available knowledge can hardly be greater. The Canadian science news portal livescience.com also publishes a comprehensive article, saying that some scholars consider the Beyköy inscription a fake. However, the articles provides neither the names of these scholars nor their arguments.