“The Luwians of Western Anatolia: Their Neighbours and Predecessors” by Fred Woudhuizen 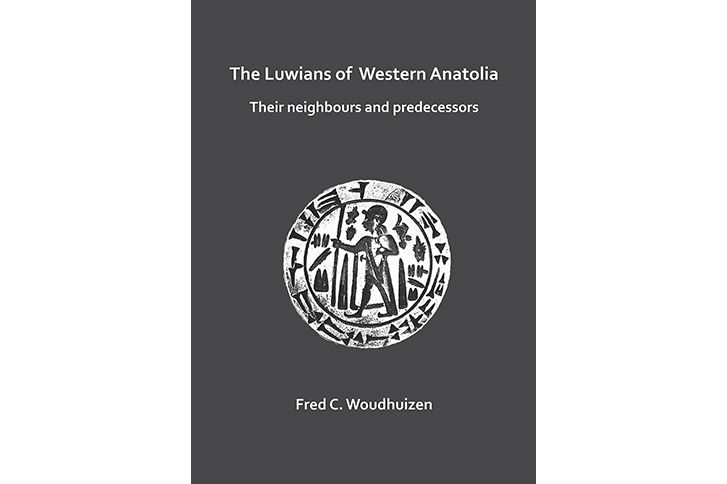 In scholarly literature, there is much attention given to the Hittites and the Mycenaean Greeks, but the Luwians of Western Anatolia are notoriously neglected. Fred Woudhuizen has compiled in this book the information currently available about the Luwians in Western Asia Minor. He focuses on the epigraphic tradition in the form of currently available Luwian hieroglyphic inscriptions from this region and derives from these, as well as from the traditional Hittite sources, historical information. The understanding of the political geography of this habitat is a prerequisite for the reconstruction of the history of the Luwians of the Middle and Late Bronze Age. On the basis of the latest findings, the political geography can now be reconstructed. In addition to Luwian hieroglyphs, the Luwians in western Asia Minor also used the cuneiform script. Based on the linguistic data from both categories of evidence, a sketch of their language is presented. It is clear that not all inhabitants of Western Asia Minor spoke Luwian. Thus, it will be argued that the people in the Troad spoke a different language of Thraco-Phrygian type. Finally, the Luwians were not autochthonous in the region, but preceded by speakers of a different Indo-European tongue, most adequately defined as Old Indo-European in Hans Krahe’s terms.

The first print run of Fred Woudhuizen’s book was sold out three months after its publication. In the meantime, the book has been reprinted and is thus now available again.