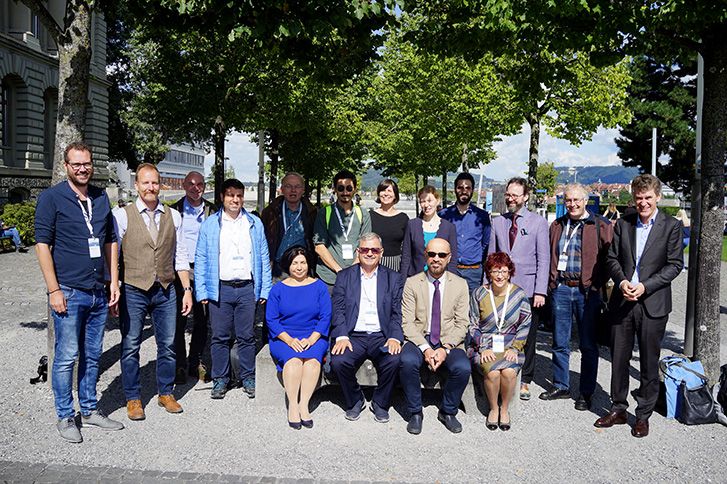 The all-day EAA session on Western Asia Minor in the Bronze Age on September 7, 2019 in Bern confirmed Aristotle’s statement that “the whole is more than the sum of its parts”. When 15 speakers from different countries and disciplines present their research and reflections to an audience of luminaries such as Lord Colin Renfrew and David Anthony, a special impact unfolds: the potential of Western Asia Minor for future studies in archeology and linguistics becomes more apparent than ever.

This year’s ongoing field surveys have again brought surprising discoveries to light. At the same time, linguists are gradually succeeding in coming to grips with the linguistic diversity of this region during the second millennium BC. The map of the political geography of Anatolia shortly before the end of the Hittite Empire, as shown by Fred Woudhuizen, indicates that the former guessing game on this subject will soon come to an end. The Luwian Studies foundation has supported a large part of these projects and is always interested in getting to know further research ventures.